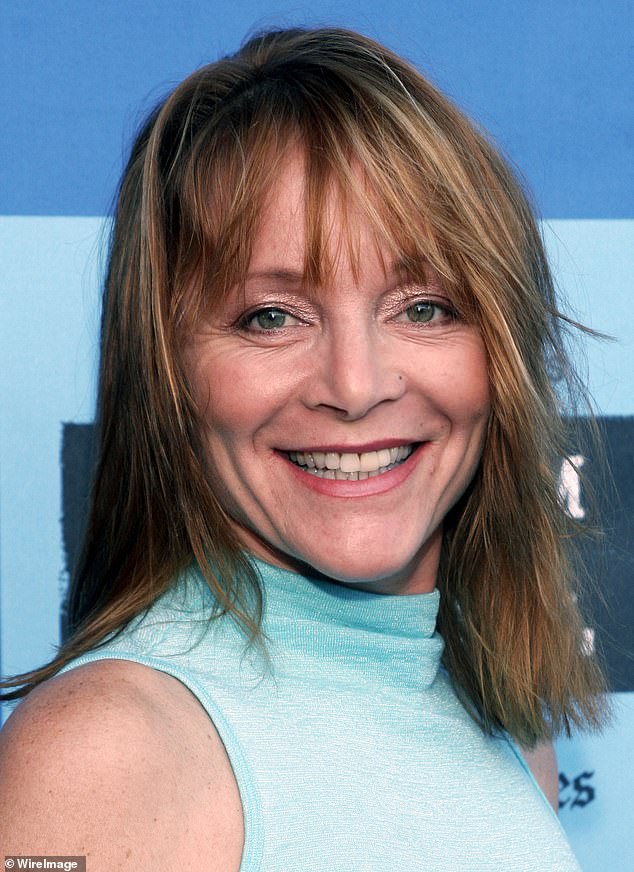 Ray Donovan and ER actress Mary Mara die at 61 after ‘drowning in the St. Lawrence River’ in upstate New York

By Christine Rendon for Dailymail.com

Actress Mary Mara has died at the age of 61 after drowning in a river.

New York State Police say the Ray Donovan actress died while swimming in the St. Lawrence River, according to TMZ.

She was discovered in the town of Cape Vincent, New York on Sunday.

His body was found in the water by soldiers after receiving a possible drowning call around 8 a.m.

He had gone into the river to exercise while visiting his sister, according to authorities.

No signs of foul play were found during a preliminary investigation. An autopsy will be performed at the Jefferson County Medical Examiner’s Office to determine the official cause of death.

Mara has had an extensive Hollywood career with 81 credits to her name on IMDb.

Mara pictured at the premiere of Stranger Inside in Hollywood

Mara depicted in an episode of Ray Donovan

Over the years, he had roles in Nip/Tuck, Law & Order: Special Victims Unit, Star Trek: Enterprise, and The Practice.

In 2013, she played Mrs. Sullivan in Ray Donovan and Nance in Shameless.

His last credit was a role in the 2020 film Break Even.

Mara is originally from Syracuse and attended San Francisco State University and Yale, according to CBS42.