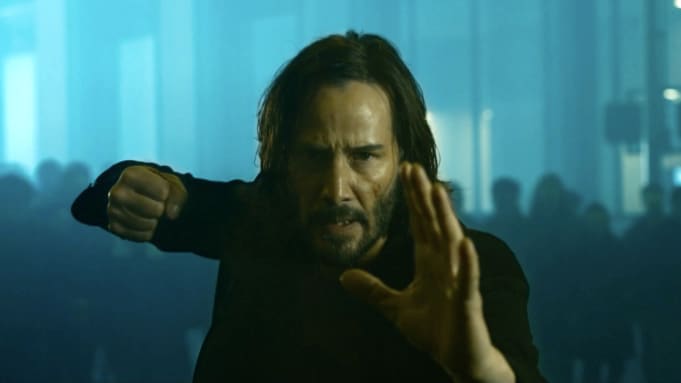 Actress Priyanka Chopra has announced the date for the trailer release of The Matrix Resurrections. The trailer will be out on September 9.

On Instagram, Priyanka Chopra released an unconventional teaser along with a link. By clicking on it, viewers have two options to choose from: red pill and blue pill.

She captioned it: “And it’s almost time to take that pill! Thursday 6am PT (6:30 pm IST) Trailer Check out the link to be part of the Matrix experience. Https: // thechoiceisyours. whatisthematrix.com # TheMatrixMovie @TheMatrixMovie “.

Clicking on any of the pills on the interactive link redirects viewers to different first looks of the movie. Clicking on the red pill takes viewers to a voiceover from Yahya Abdul-Mateen II saying, “This is the time for you to show us what is real but could not be further from the truth. This could be the first day of the rest of your life, but if you want it, you have to fight for it. “

Clicking on the blue pill takes the viewer to another teaser with a voice-over by Neil Patrick Harris, where he says, “You have lost your ability to discern fact from fiction.” He also urged the viewer to accept that his reality is real. As the current time flashes on the screen, Harris says, “Anything else is just your mind playing tricks on you.”

After a viewer clicks on any of the pills, a series of quick shots of the film flash across the screen. However, every time a person clicks on a pill, there is a slight change in the shots of the images.

Here are some highlights from the teaser:

Matrix Resurrections is an upcoming sci-fi action film produced, co-written, and directed by Lana Wachowski. It is the fourth installment in The Matrix film series.

Read also | Priyanka Chopra says she ‘cried on the plane’ when she returned to work with the Matrix Resurrections: ‘I was terrified’