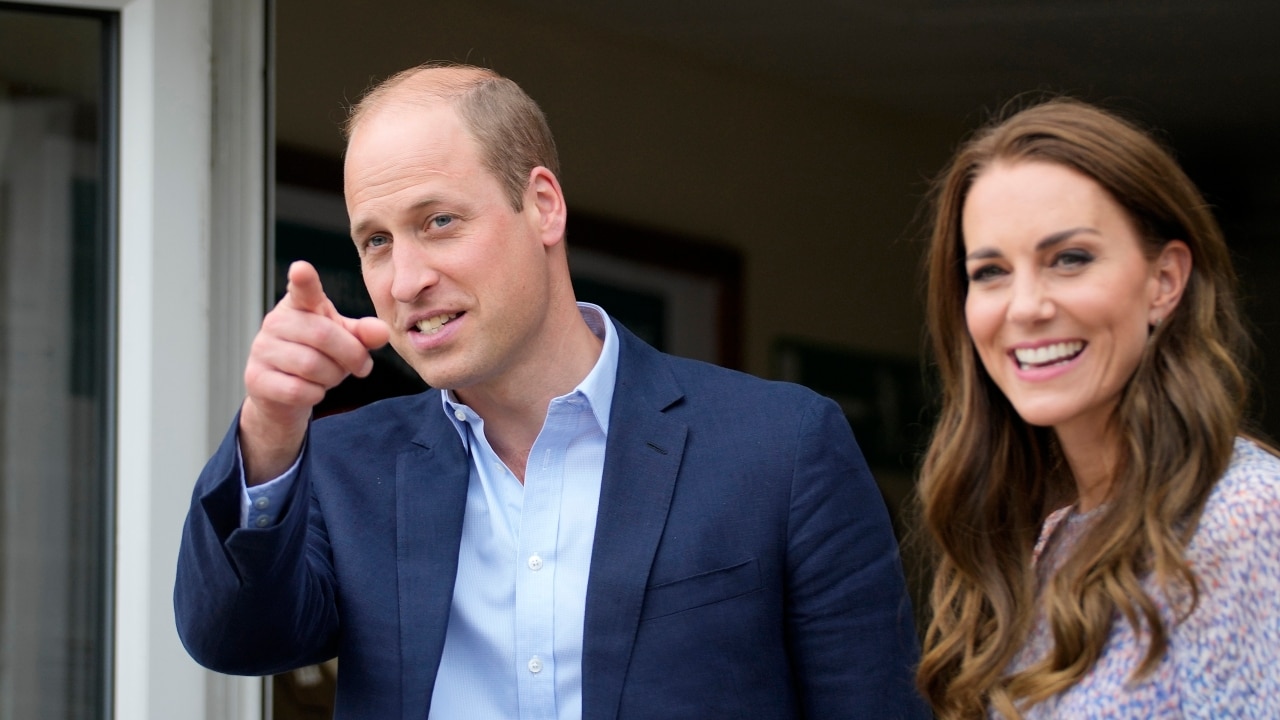 Prince William has been filmed yelling at a photographer for “stalking” and filming his children as he cycled “peacefully” near his home in Sandringham, Norfolk.

Prince William erupted in anger after a photographer began filming his family as they leisurely cycled near their home in Sandringham, Norfolk.

The three-minute video, which was uploaded last week but was filmed in 2021, showed the Duke of Cambridge scolding the man for “stalking” his children.

His wife Kate and their three children, Prince George, Princess Charlotte and Prince Louis, are off-camera nearby.

Stay up to date with the latest news on British royalty with Flash. More than 25 news channels in 1 place. New to Flash? Try 1 month free. Offer ends October 31, 2022

In the leaked images, the Duke of Cambridge, wearing a feather jacket, green gloves and a tweed cap, said: “You came here looking for us.”

The photographer defended himself by saying that he would have stopped filming if he had realized who he was.

“You walked past our house, I saw you,” Kate can be heard saying.

“How dare you behave as you have with my children? How dare you?” said William.

“You were stalking, you were looking for us and our children. I’m out for a quiet bike ride with my kids on a Saturday and you don’t even give me your name.

“You’re scandalous. You’re disgusting. You really are. How dare you behave like that?”

The video, which has been viewed more than 20,000 times on Monday, was posted on the YouTube account of Terry Harris, a Peterborough-based drone operator and photographer.

“Thanks for ruining our day,” William said, after making a call to his security to explain that he had gotten into an “altercation” with a photographer.

“You knew exactly what you were doing. I thought they had already learned.”

Kensington Palace responded to the incident arguing that it was a breach of the family’s privacy, The Telegraph reports.

It was not the first time the Duke of Cambridge had been harassed by paparazzi, whom he blames for having played a significant role in the death of his mother, Princess Diana.

In 2017, Prince William spoke candidly about his mother’s reaction to the paparazzi in an HBO documentary about the Royal Family’s struggle with media attention.

“If you’re the Princess of Wales and you’re a mother, I don’t think you’d be chased by 30 guys on motorbikes blocking your way and making a woman cry in public to get the picture,” she said.