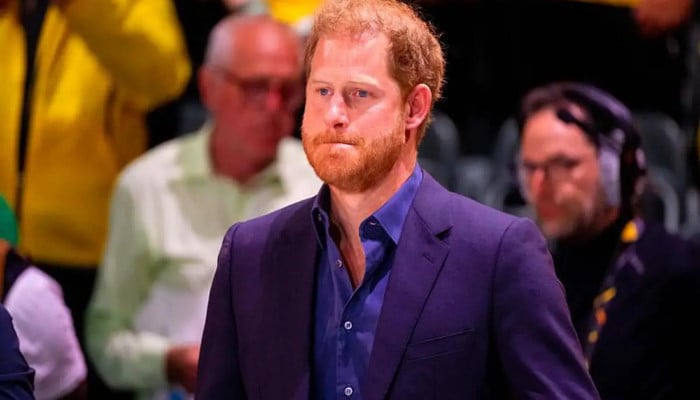 Prince Harry is said to be done with all his public relations engagements and TV appearances, and a friend claims the Duke of Sussex will “be relieved” once it’s all over.

According to the friend quoted by Heat magazine, Prince Harry feels “embarrassed” by his many TV interviews, and plans to “re-tick some PR commitments and filming commitments”.

“It seems that everything has become too much for him, especially with the Netflix team everywhere. He will be so relieved when it’s over,” the friend claimed.

However, the feelings of Harry’s wife, Meghan Markle, are said to be the opposite, as the Duchess of Sussex is reportedly telling friends that the couple is “just getting started”.

The source claimed: “They are really at odds about this because Meghan feels like they are just getting started with their work in show business. She’s already gearing up for her next big TV show and she wants to partner with Oprah’s network to get people to see the more glamorous aspects of her life. She’s even considering going down the reality TV route.”