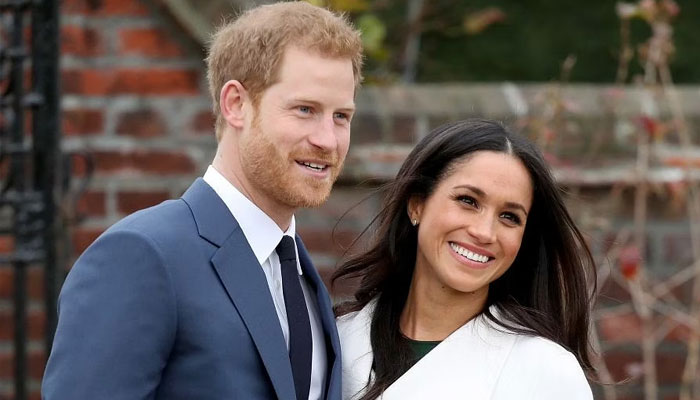 Prince Harry and Meghan Markle finally hit a big milestone two years after the Duke and Duchess of Sussex pledged to work to support themselves.

According to the Sovereign Grant report, the Sussexes no longer receive funding from the Prince of Wales, while the rest of the royal family continues to incur massive spending.

A source close to Prince Charles revealed the beans to Mirror, “The Duke and Duchess are to be congratulated on achieving their goal of raising millions from the private sector.”

Meanwhile, the keeper of the monarch’s private purse, Sir Michael Stevens, shared yesterday that around £102.4m was spent last year, marking a 17 per cent increase on the previous year.

Most of the amount of the expenditure was spent on the main program of ten years of ongoing renovation of Buckingham Palace.

Some £54.6m, a 41 per cent increase in spending, was reported to have been diverted by renovations alone.