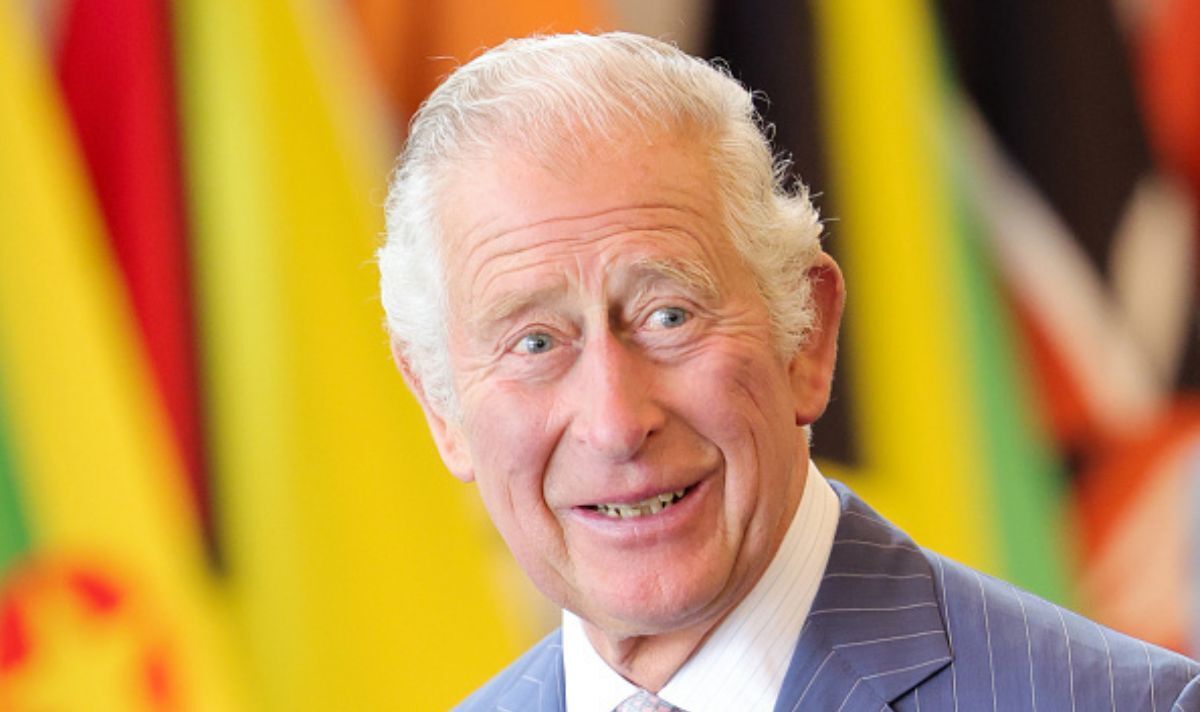 Vanity Fair royal correspondent Katie Nicholl, speaking to staff writer Erin Vanderhoof, said that if the British public don’t care about the royal family “then they’re in trouble.” She said that while “his popularity skyrockets” on social media platforms, it was imperative that the family make the monarchy more “accessible” to remain relevant. She added that Prince Charles has reportedly drawn up long-term plans to “open more palaces to the public” to combat potential apathy.

Ms Nicholl said: “The coronation will occur within a year of Charles’ accession to the throne and his recognition of the religious and cultural diversity of modern Britain will mark a significant departure from the Queen’s coronation, which reflected the nature and the empire of the time.

Mrs Vanderhood said: “We have expressed many of our thoughts about our optimism for Charles’ reign, but I know he will face some challenges.

Ms Nicholl said: “I think apathy is probably the biggest threat to the monarchy because if the British don’t care then they are in trouble.

“And the monarchy must be accessible, metaphorically and literally. And we have already seen it with royalty on Instagram, their popularity skyrockets.

“So one of Charles’s long-term plans is to open more palaces to the public and I think that will be a good thing.

Ms Vanderhood added: “We saw exactly how popular the royal family could be when the Queen celebrated her Platinum Jubilee.

“It was incredibly fun, full of appreciation for the Queen, her record-breaking 70-year reign and the vibrant culture she helped develop in Britain during her time on the throne.”