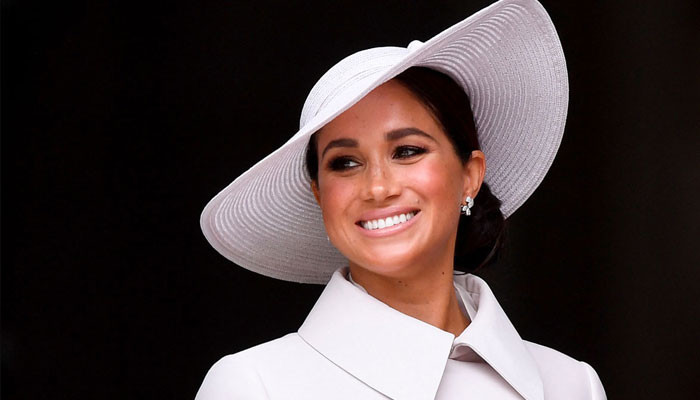 Meghan Markle is reportedly glad her name in the bullying drama has been cleared as is the investigation into the allegations.

However, the Duchess of Sussex is ‘disappointed’ by Buckingham Palace’s decision not to publish the conclusion.

According to american weekly, A source told the outlet about the Suit student’s reaction to her apparent victory in the investigations.

“Meghan is a fair boss and never intimidated anyone who worked for her at the Palace in the first place. She is happy that her name has been cleared from the defamatory claims,” the source claimed.

“She and Harry are looking forward to putting the incident behind them and are happy to continue their lives in Montecito,” the source added.

“The couple are disappointed that the results of the research review are not being shared,” the publication quoted another source as saying.