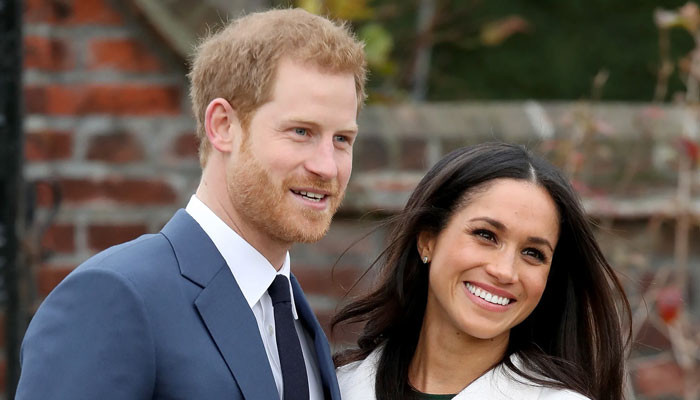 Meghan Markle reportedly changed the calm and relaxed work atmosphere of Prince Harry’s staff after their marriage, a source has claimed.

An investigation into ‘harassment’ allegations against the Duchess of Sussex recently concluded with Buckingham Palace deciding not to publish the finding.

A part-time employee told the outlet that the prince used to make morning coffee for his small staff, but Meghan insisted a butler should take over the task.

Meanwhile, Meghan’s friends previously told People magazine that the mother-of-two has been a good boss for palace employees.

An anonymous friend told the publication: “He was passing by one day and had ordered an amazing ice cream and sherbet stand for the office.

“They were commenting that it was the ‘best day at work ever.’ It filled my heart to see her continue to be her and bring her style to the UK.”

The allegations had been under investigation since March 2021 after Meghan was alleged to have expelled two personal assistants and staff were “humiliated” on several occasions.