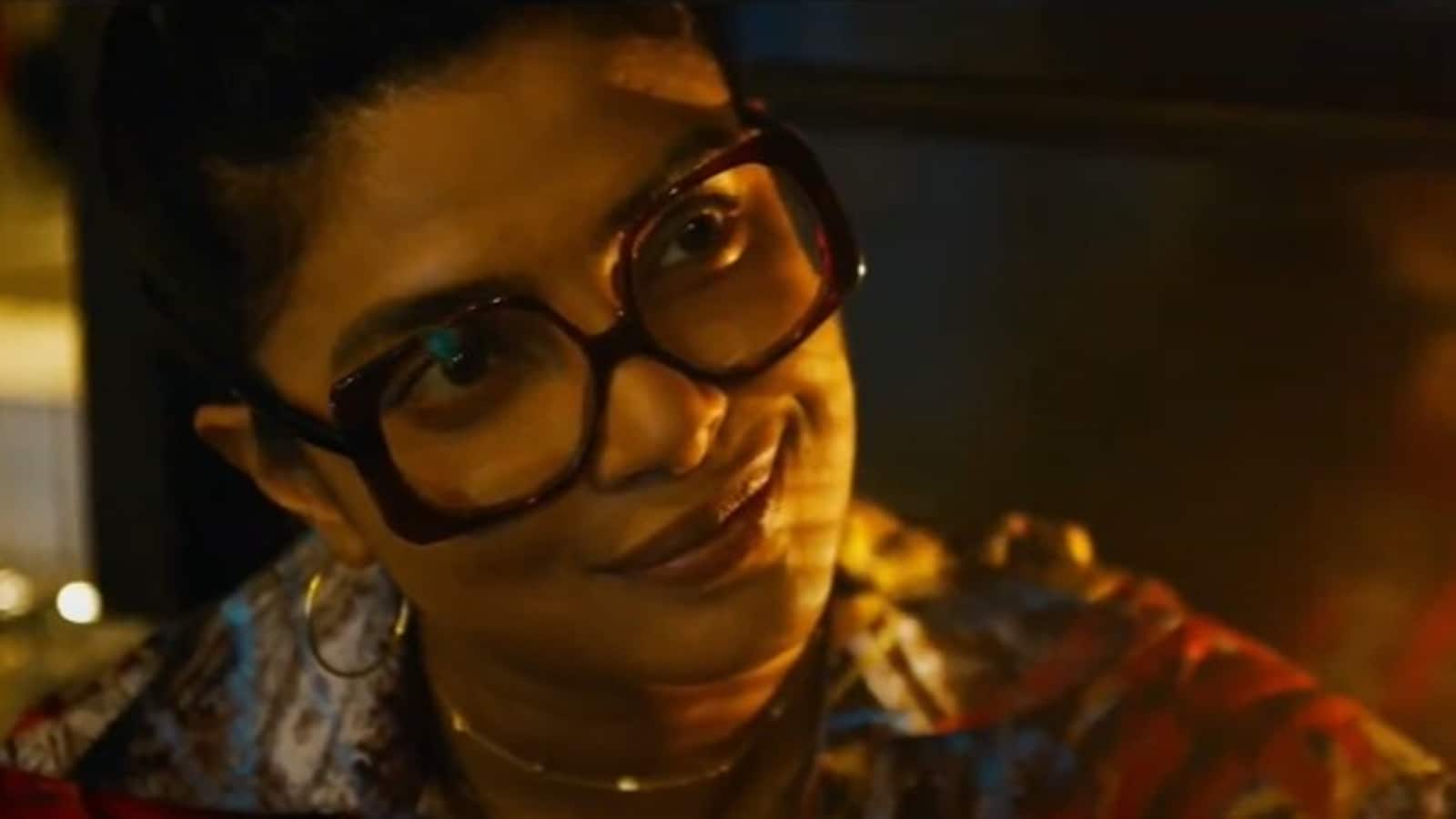 Priyanka Chopra has made her debut in the Matrix universe. The actor appeared in the trailer for The Matrix Resurrections alongside Keanu Reeves.

The first trailer for The Matrix Resurrections is out now. The fourth film in the Matrix franchise marks the return of Keanu Reeves as Neo. The film also stars Carrie-Anne Moss as Trinity, Priyanka Chopra, Yahya Abdul-Mateen II, and Jada Pinkett Smith, among others.

The action-packed trailer, which sets the tune of White Rabbit, begins with Neo with no memory of his past. However, he has glimpses of life in the Matrix. When the trailer opens, he comes across some old and new characters, one of which is played by Priyanka Chopra. The actor, wearing a pair of oversized glasses, appears to be sitting in a cafeteria and is waiting for Neo to arrive.

Ahead of the trailer release, Warner Bros resurrected the old Matrix website and provided fans with information on the new movie. Users had the option to choose between the red and the blue pill. Based on their choice and the time of day, they were shown glimpses of the film. According to Entertainment Weekly, more than 180,000 video variations, with narrations from each cast member, were featured as part of the sneak peek.

Priyanka had filmed for her role last year in Berlin. Although the actress has not revealed details about her role in the film, she wrote in a social media post that she is simply a small fish in a large pond.

Also read: Did you know that Keanu Reeves gifted millions of dollars from his salary to Matrix VFX and the costume team?

Directed by Lana and Lilly Wachowsky, the first Matrix movie released in 1999. It was followed by Matrix Reloaded and Matrix Revolutions in 2003. Matrix Resurrections, directed exclusively by Lana, will premiere on December 22.