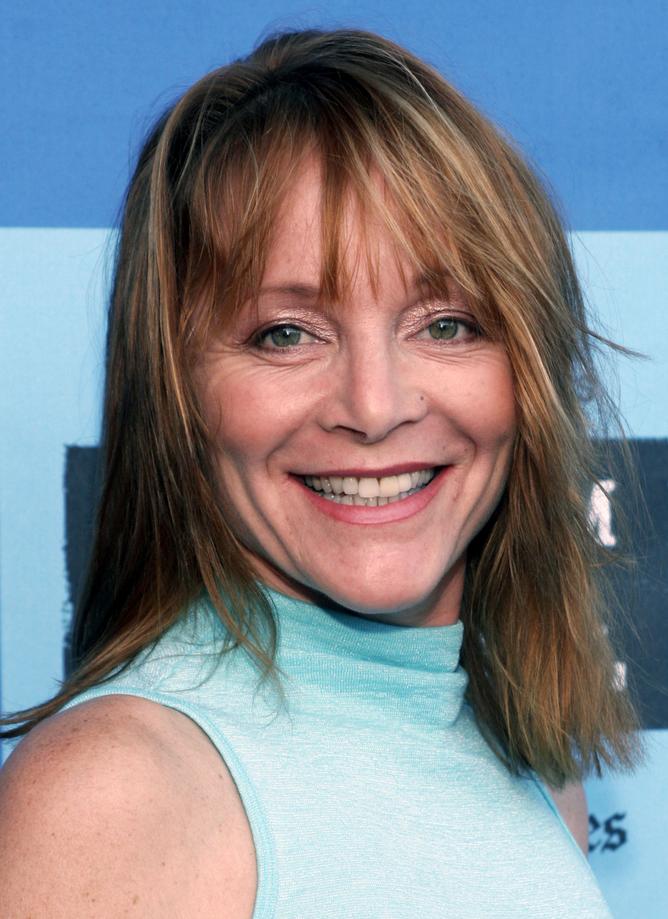 Law & Order star Mary Mara has died at the age of 61 after drowning in the St. Lawrence River in Cape Vincent, New York, according to the New York State Police.

According to a TMZ report, the NYSP department confirmed that Mara was discovered Sunday night by multiple officers and a family spokesperson said that she was staying at her sister Martha’s summer home at the time.

“Mary was one of the best actresses I have ever met,” Dorfman wrote.

“I still remember seeing her on stage in 1992 in Mad Forest on Broadway. She was electric, funny and a real person. They all loved her. We’ll miss you”.

The American star began his career in 1989 with the television movie The Preppie Murder and amassed more than 80 screen credits.

She made her film debut in 1992 with Love Potion No. 9, and appeared that same year as Billy Crystal’s daughter in Mr. Saturday Night.

Mara is survived by her stepdaughter Katie Mersola, her sisters Martha Mara and Susan Dailey, her brother-in-law Scott Dailey, and her nephew Christopher Dailey.

Fans expressed their condolences on Twitter, as well as some who worked closely with Mara throughout her career.

“Crushed to learn of Mary Mara’s untimely passing. We performed together in 2008 in Malcolm Danare’s “In Heat” at the Lost Playhouse in Los Angeles. I was dealing with the side effects of Chemo. Brave, brilliant, super talented. Earth will be much less colorful without it. RIP,” actor Jon Lindstrom tweeted.