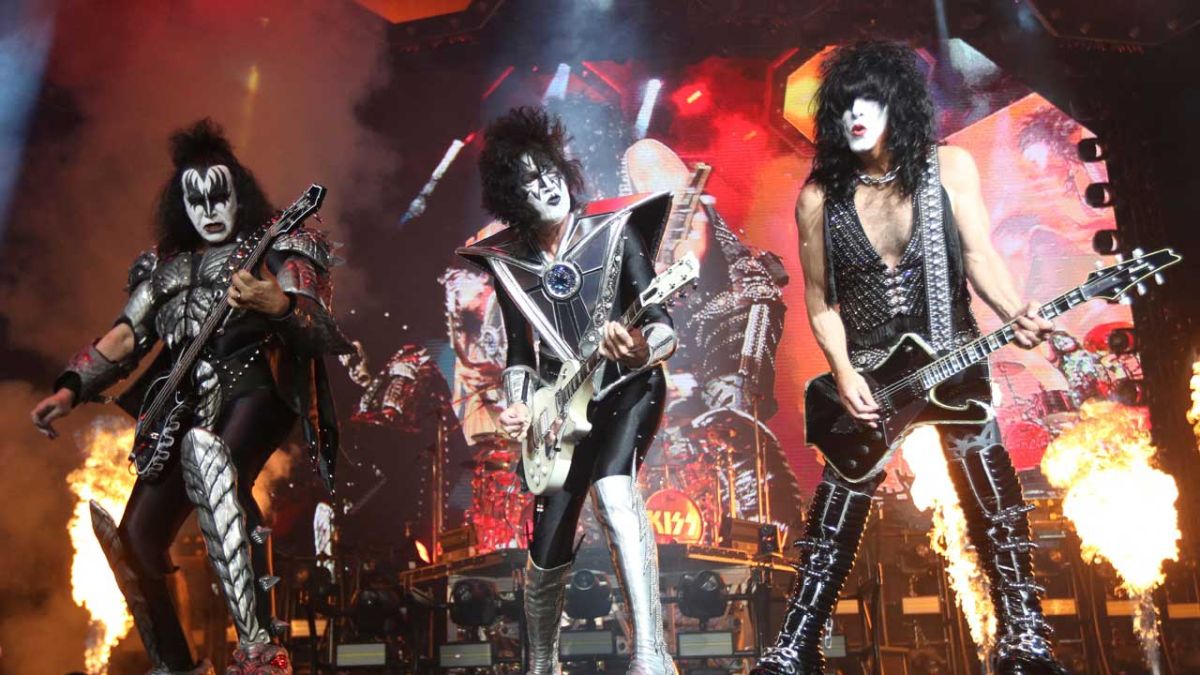 It is easy to do. Another city, another arena, another sea of ​​faces. Of course they all merge into each other after a while.

That’s why when guns n roses headed to the stage at the Melbourne Cricket Ground in Australia in February 2017, you could forgive guitar tech McBob, whose job it is to announce the band every night, for greeting the crowd with a shout of “Hello, Sydney!” The boos were loud and long.

Now Kiss they have joined the geographically inaccurate club. They’ve also upped the ante considerably, taking GN’R’s 900km error and bumping it up to something closer to 14,000km.

At the end of the band’s set at Vienna’s Stadhalle over the weekend, the production people did what they normally do: they flashed a message on the screens, thanking fans for coming: we love you vienna. Above was the band’s logo, its letters against the Austrian flag.

Well, that was the plan. What they really did was thank the fans for their attendance, with the Kiss logo against the Australian flag. That is the Australia that is on the other side of the world from Austria. Two extra letters, but so a lot of distance

The bug was pointed out by Twitter user Ben Nguyen, who shared the image below.

Kiss’s next show is at the Hanns-Martin-Schleyer-Halle in Stuttgart, Germany, tonight. Fingers crossed that they double check that message.

Bis
Beth
You love me
Rock and roll all night