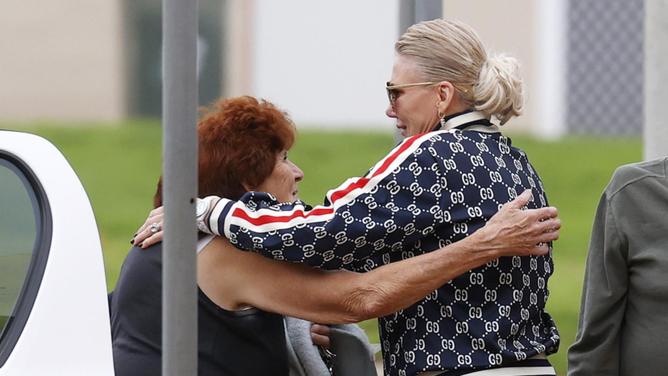 The mother of international music star The Kid Laroi has been charged with fraud after she allegedly swindled a man of almost $850 before her son rose to fame.

Police allege that the mother of the teen music star, whose real name is Charlton Howard, used the man’s credit card to spend $850 at the Laser Clinic in Marrickville on August 8, 2018.

A local NSW court was told that Ms Howard was unable to appear in court on Monday as she was abroad with her 18-year-old son for their international tour.

Her lawyer, Chris Watson, told the court he was unsure of Ms Howard’s whereabouts as she was traveling with The Kid Laroi on a “world tour” as part of a contractual agreement.

He said his client, whose address is listed as the Four Seasons Hotel on George St in Sydney, needed clarity on court dates due to his previous commitments.

“She will travel around the world. Her son is a very well-known personality,” Watson said.

The court was told that an accused person from the “same factual matrix” was sentenced in the Local Court last month.

Judge Daniel Covington told the court that the matter should have had more time between mentions. He agreed to grant a two-week reprieve.

Ms. Howard previously pleaded not guilty to a charge of dishonestly obtaining a financial advantage.

Police allege that she committed the crime the same year that her 15-year-old son was gaining recognition for his musical talents as a rapper, singer and songwriter.

Her matter will return to Sydney Downing Center court on July 11, but the court was told she was exempt from attending.