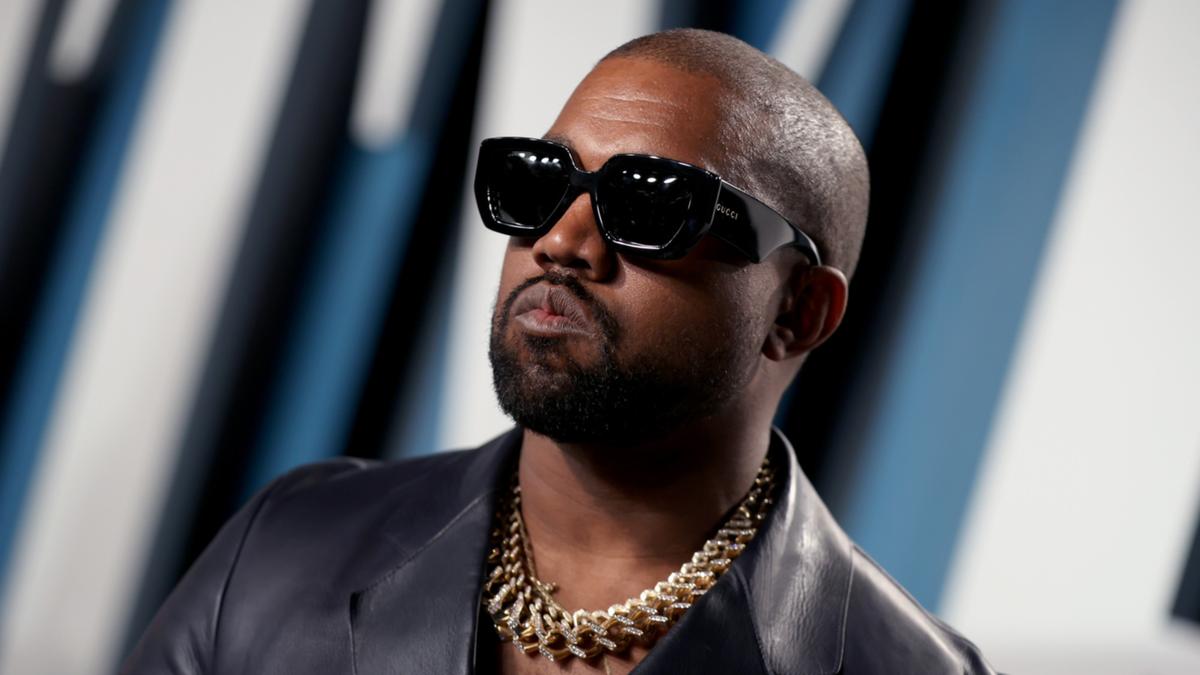 A family-owned burger joint in northeast Melbourne has been forced to remove its menu and logo after Kanye West’s lawyers threatened legal action.

Until Wednesday, Burgers to drop out of college at Ivanhoe it was Kanye West-themed, with a huge mural of the Grammy-winning superstar at the entrance, plates with his name and logos from one of his albums emblazoned on their bows.

But the music star’s legal team has now said the owner used the material without permission and vowed to sue him if he didn’t take it down.

On Wednesday, the team tore down the burger sign, removed the logos and covered the mural in white paint.

Owner Mark Elkhouri said he felt he had little choice in the matter and was disappointed that West is “his hero” and his brand was a tribute to him.

“The brand was created to celebrate it,” he told 7NEWS.

Elkhouri assumed that West had accepted the burger shop and thought they were “cool” as he used to follow the brand on Instagram.

The burger joint has placed a temporary sign above all of its Western-themed logos, which reads: “Insert logo here. Ok thank God”.

Intellectual property expert Professor Andrew Christie told 7NEWS that it was “fair enough” that West wanted to control commercial use of his name and likeness.

“It’s about whether or not consumers are being misled or misled,” he said.

But while the store’s theme might have changed, the recipe for its popular burgers hasn’t.

The name of the store will remain the same, as Elkhouri said he was a college dropout himself.

The burgers have been changed to be named after other celebrity college dropouts, including the ‘Zucker burg’ and another named after Bill Gates.