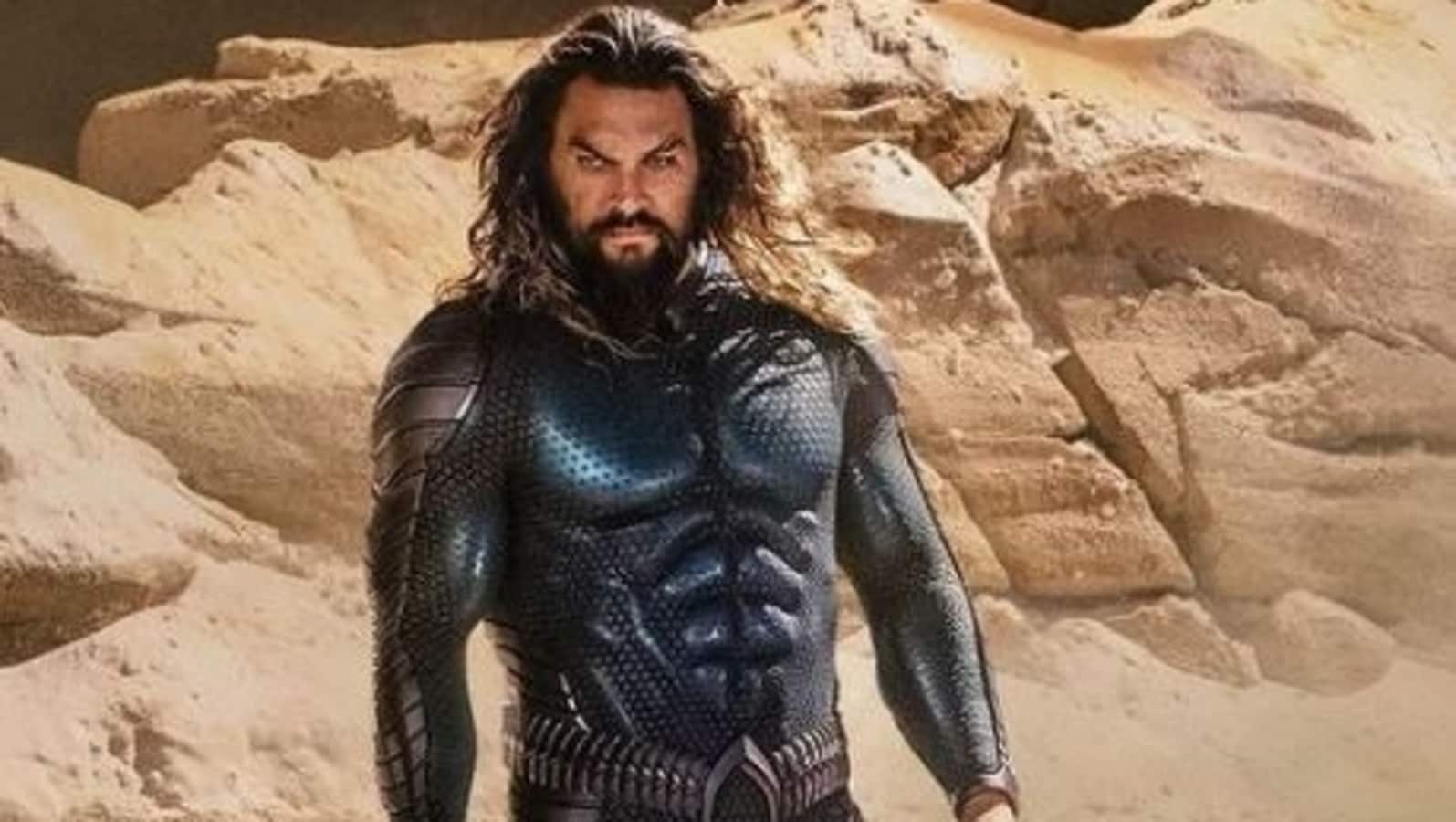 Setting the stage for the upcoming Aquaman and the Lost Kingdom, Aquaman’s new look has been revealed by movie star Jason Momoa on his social media.

Jason shared images of himself as Arthur Curry. The first photo showed Jason in the green and orange costume which is a throwback to the original look from the comic.

Previously, the actor had taken to his Instagram to share a glimpse of his time in London saying, “ I’m finally in England. It’s sunny, it’s amazing, and tomorrow I’ll start Aquaman 2. This is the last day of brown. I’m going to be blonde. Supposedly [they] have more fun. I do not know anything about that. We will prove it. But I’m excited to see [director] James [Wan]Look at my whole cast. “

For this sequel to the 2018 DC film Aquaman, James Wan will return to direct the film.

Speaking about the movie, James said: “Aquaman 2 is very much inspired by Planet of the Vampires. You can take the kid out of the horror, but you can never take the horror out of the kid.”

James said the change comes “in part because they weren’t familiar with the comic, which is about this weird and creepy world. People were surprised I didn’t throw away all that stuff to make a heavy, dark movie.”

Also read: Jason Momoa is body ashamed for ‘daddy’s body’, but fans do not accept any of that: ‘Go to the Internet, you are drunk’

He went on to say, “But I didn’t feel like I would have been right for it. So with the second movie, I think it will be easier for people to accept where we are going because I’ve already laid the groundwork.”

Aquaman and the Lost Kingdom has been written by David Leslie Johnson-McGoldrick. According to Deadline, the film stars Jason as Arthur Curry / Aquaman, Amber Heard as Mera, Patrick Wilson as Ocean Master, Dolph Lundgren as King Nereus, and Yahya Abdul-Mateen II as Black Manta.