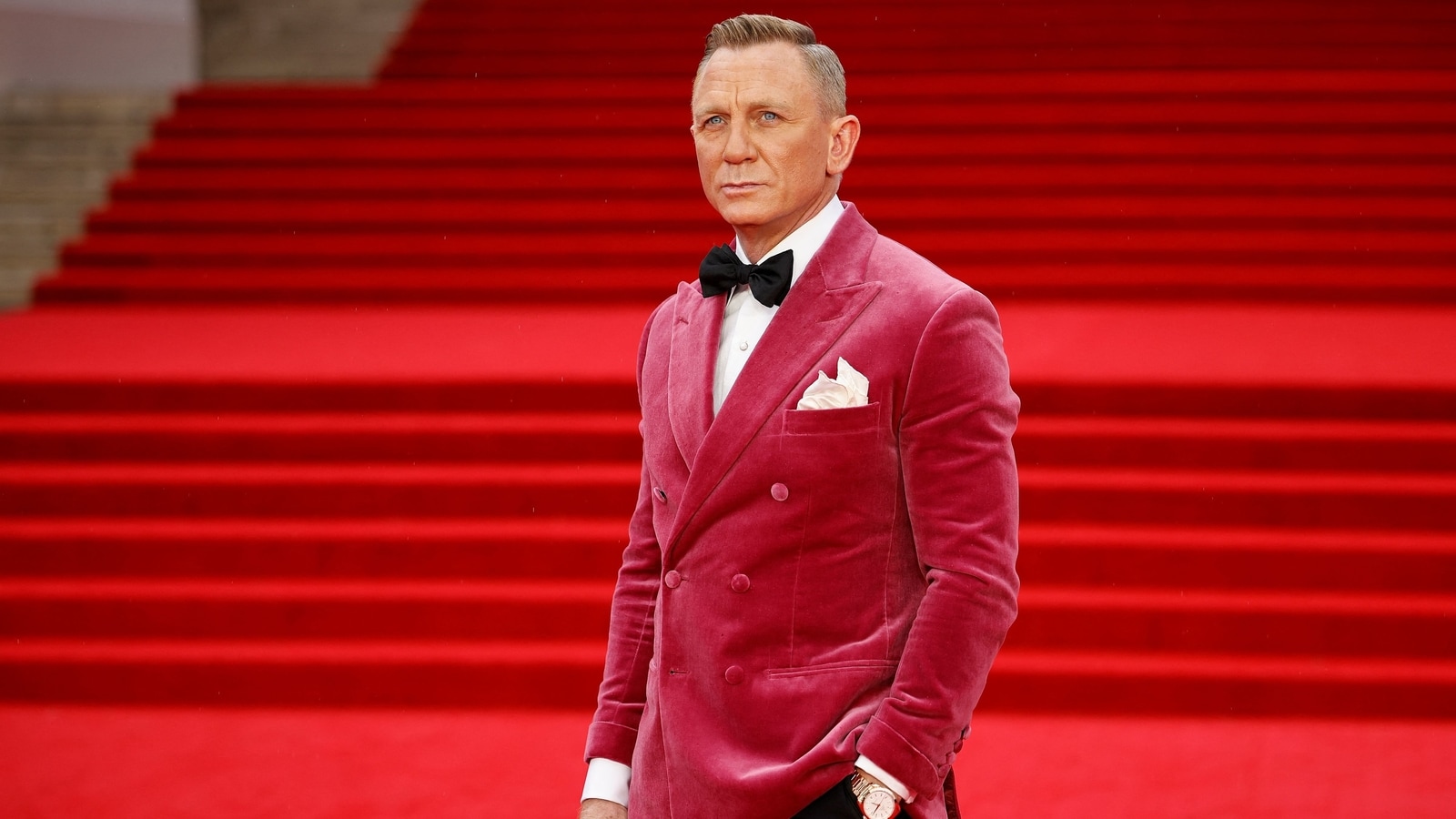 Washington [US], October 7 (ANI): Hollywood giant Daniel Craig is honored with a star on the Hollywood Walk of Fame. Daniel, who ended his tenure as 007 with the latest film ‘No Time to Die’, is the 2,704th celebrity to receive a star on the prestigious Walk of Fame next to legendary Bond actor Roger Moore.

The 53-year-old received the star along with members of his ‘No Time to Die’ team, including Rami Malek, on Wednesday night, Variety reported. “I never thought I’d hear you say that, but it’s an absolute honor to walk all over Hollywood,” Daniel said in his acceptance speech.

At the event, Rami Malek paid tribute to Daniel. “If you’re lucky enough to play a bad guy, you ‘ve got to make sure the good guy is legendary. And this good guy is the best,” Rami Malek said.

For the special occasion, Daniel chose to wear a gray suit. He posed for the Shutterbugs and performed on the Hollywood Walk of Fame. (ANI)