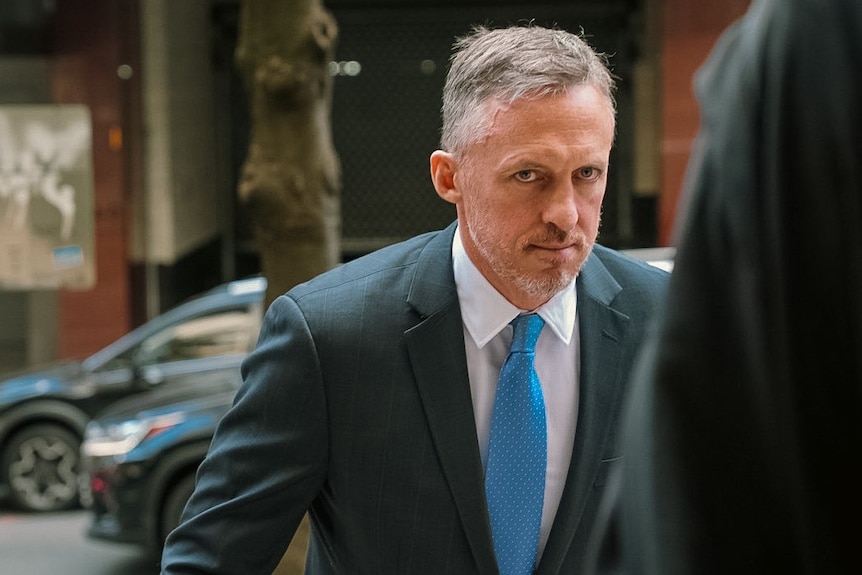 Guy Sebastian’s former manager Titus Day has avoided jail time, for now, as he awaits sentencing for embezzling more than $600,000 from the singer.

Day was upheld on his bail during a brief court hearing in Sydney this morning, however Judge Tim Gartelmann SC said “it does not mean the defendant will not be sentenced to full time prison nor does it mean it is unlikely.”

The 49-year-old will be sentenced on September 16.

A jury yesterday found Day guilty on 34 counts, but acquitted him of 13 others, after a two-month trial plagued with interruptions.

Speaking at a charity event in Wagga Wagga this morning, the singer said the verdict had been “a lot to take in”.

“It’s been quite a few years getting over this and obviously I couldn’t have waited for a better time for this, I can’t believe how it all turned out,” Sebastian told Channel 7.

Sebastian is in Riverina to start a 500 kilometer walk to raise money for his youth mental health charity, The Sebastian Foundation, along with his friend Tim Freeburn.

“It feels good to be with my best friend and to be doing something that means a lot to us and is close to our hearts, it’s almost the perfect time,” he said.

Day is required to surrender his passport and report to Waverley Police Station once a week.

He had been the pop star’s manager for more than a decade until the couple split in 2017.

Shortly afterward, Sebastian claimed that he noticed anomalies in his financial records.

Prosecutors told the court today that Day should be jailed for his crimes.