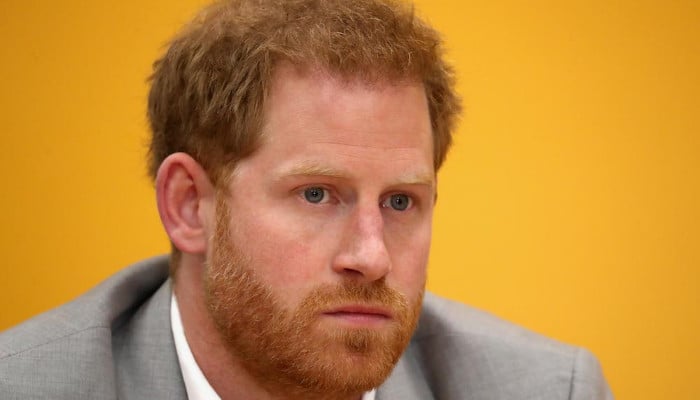 Prince Harry is reportedly getting more “done” with his life in Los Angeles with his wife Meghan Markle after the royal couple moved to the US from the UK in 2020 in what has become known. like Megaxit.

Both Harry and his wife Meghan Markle stepped down as working members of the royal family in 2020 and quickly moved to the US, where they now live in Montecito with their two children, Archie and Lilibet.

However, royal commentator Neil Sean believes that Prince Harry is over L.A. life, stating on his YouTube channel, “According to that good source, Prince Harry is getting a little tired of the L.A. lifestyle.” .

“You have to remember, this is a man whose life has been shaped for years by a diary, by set vacations, things like that. It’s very hard once you’ve had that kind of life to click and start over,” he explained.

Sean then highlighted how the Sussexes kept their UK home, Frogmore Cottage, and renewed the lease on the property earlier this year, suggesting it could be because they plan to return to the UK more often.

“So now Prince Harry, according to that good source, has this plan, and what he would like to do is spend six months in Los Angeles and six months here in the UK, and we assumed this would be at Frogmore Cottage,” Sean said. .

He added: “The idea came to him when he came back for the Platinum Jubilee because you could obviously sense that he was missing some element of his previous life.”