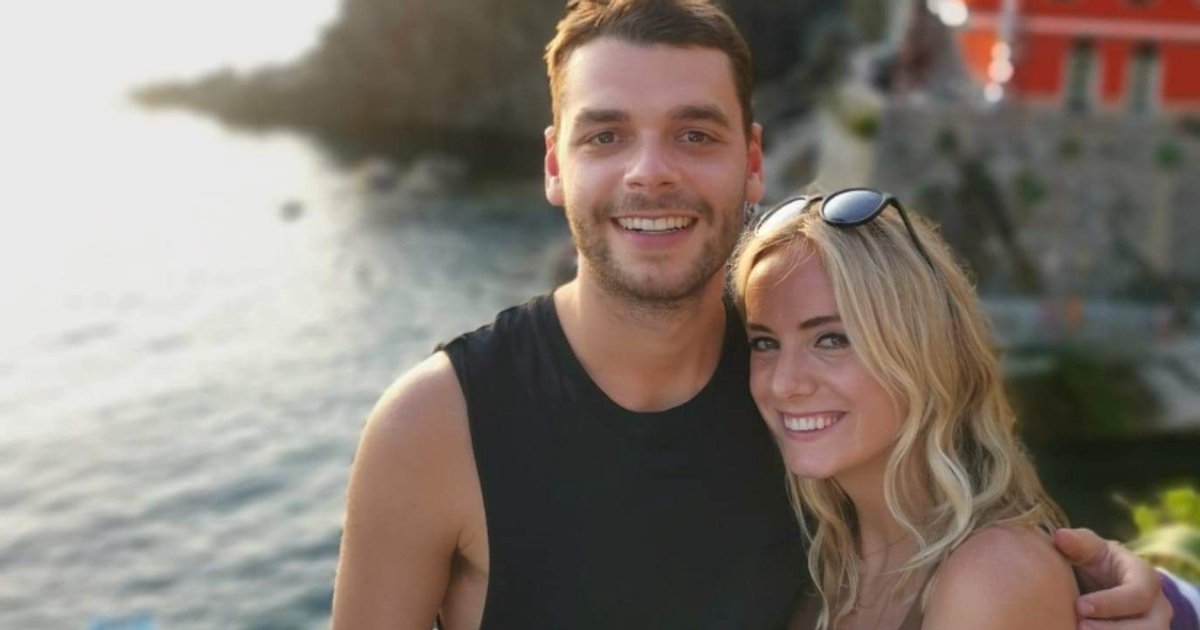 In the months leading up to my first trip abroad since COVID-19 pandemic started, I discovered something else that had been stolen from us.

The glorious, uncomplicated pleasure of anticipation. How does one expect a thing that can be snatched away at any moment?

Like just about everyone else in the world, I had planned vacations and work trips and RSVPed to birthdays and weddings that were ultimately cancelled. The default emotion associated with any future joy had turned into disappointment, leading to a kind of apathy for the future. For two and a half years, all the plans had been written in pencil, the draft floating above the calendar.

What I didn’t realize before the pandemic was that anticipation and fantasizing about a approaching the holidays It is essential to the experience. It cannot be good for us to treat the future with such mistrust.

Watch: How to travel, home style. The post continues after the video.

And so, in the run-up to my trip abroad, which would include the United States, Greece, and Italy, I refused to talk about it. The US requires a negative COVID test 24 hours in advance, and I convinced myself that I would test positive and the entire trip would be ruined. I didn’t research where we were going or ask for recommendations. I refused to tempt fate.

Then I tested positive for COVID.

For twenty-six months he had avoided it. And ten days after my first trip abroad in years, two clear lines appeared on a stupid piece of plastic.

The first thing I did was triple check the rules. Legally, I would be allowed to travel Yes I tested negative by then, which was far from guaranteed. I was also worried that I would still have symptoms when I boarded the plane, or potentially get very, very sick.

Fortunately, my symptoms were relatively mild, at least at first. I tested negative before boarding, and when my partner and I got on the plane, we still couldn’t believe it.