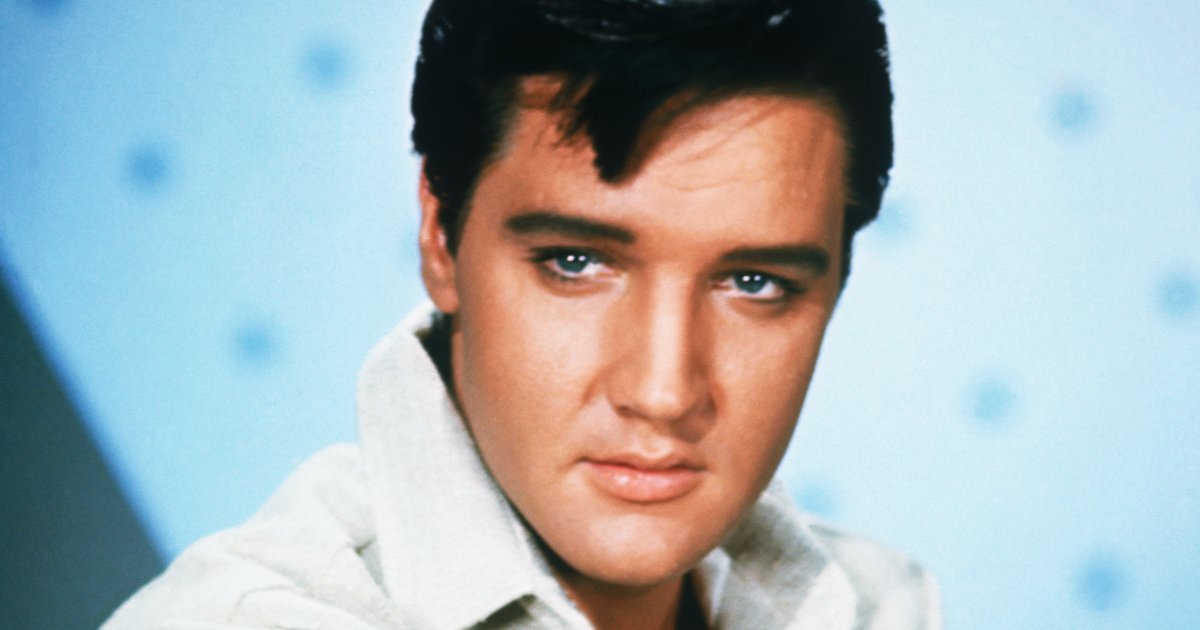 The two pathologists not only found opiates in Presley’s system, they also found evidence of severe and chronic constipation, diabetes and glaucoma, for PBS.

Presley reportedly isolated himself in his later years, spending almost all of his time in his room, and gained a substantial amount of weight, causing type 2 diabetes.

He had a full-time nurse, and reportedly refused to bathe during 1975, resulting in sores on his body.

His chronic drug constipation was so severe that when he died, there were four months of feces in his intestine.

Although there are two possible causes of death, heart failure and drugs, there is a third theory that suggests the singer’s decline began in the 1960s.

Presley began to complain of vertigo, back pain, insomnia, eye infections, and headaches.

Then in 1973 he was rushed to hospital in a semi-coma and found to be suffering from jaundice, bloating and constipation.

The singer was hospitalized for a second time in 1975 with high blood pressure, cholesterol and a condition called megacolon, where the large intestine allows toxins to flood the body.

His heart was twice the normal size, and despite never having smoked, he also suffered from emphysema.

Leading California physician Forest Tennant, who reviewed Presley’s report, believes these problems were due to a serious head injury the singer sustained in 1967 that triggered a progressive autoimmune inflammatory disorder.

In his opinion, shared in a 2017 medical documentwhen Presley tripped over a television cable and passed out in a bathtub, the injury caused brain tissue to detach and leak into his bloodstream, leading to hypogammaglobulinemia, a disorder of the body’s immune system.

“It is quite clear to me that Elvis’s major disabling medical problems stemmed from multiple head injuries that led to an autoimmune inflammatory disorder with subsequent central pain,” Tennant wrote.

However, this finding was never conclusive, as the Presley family requested a private autopsy that will remain sealed until the 50th anniversary of his death in 2027.

Multiple attempts have been made over the years to open the documents, but all requests have been denied.

And while Graceland is open to the public, to this day, Presley’s room (and the entire floor above it) is not.

Do you love watching TV and movies? Take our survey now to participate and win a $50 gift certificate.