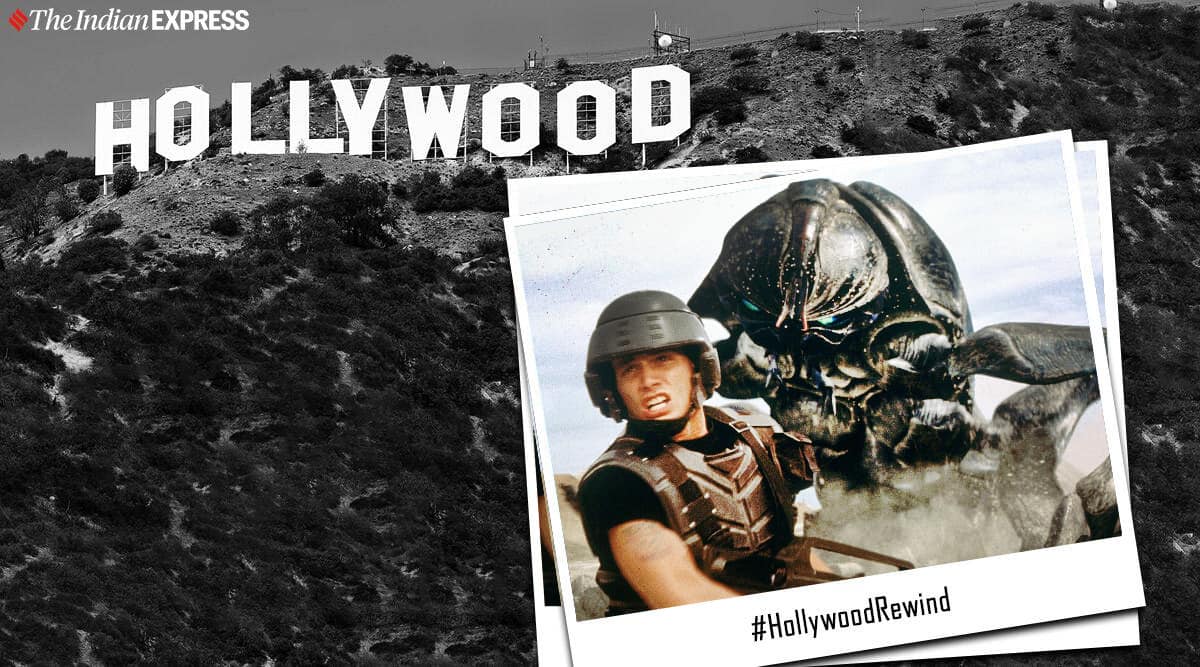 Every day you film a political satire and a part science-fiction film for two hours as a mindless adventure. At least in the days when the Starship Troopers, directed by Paul Verhoeven, came out (1997). Yes, it was the same Verhoeven who helped other science-fiction ‘adventures’ such as RoboCop and Total Recall. So you already have an understanding of what to expect – utterly bloody violence and glamorous entertainment.

Premises looks basic – it is the future and the children of some rich people decide to join the defense forces to serve their country together. In this case, they must protect America from alien bugs. There are ode to sex, warship scenes and friendship. But there is also a strong indication of political satire on the border of Zingkoism. Yes, it could be if you consider your perspective about the movie. The director, if any indication of past filmography, is certainly not afraid to show that kind of ignorant passion that inspires war-inspired humans. And here, in Starship Troopers, he does the same. He chose a cast that looked very pretty and allowed them to demonstrate the ugly side of such battles, where you treat the other side not just like insects, but the types that are likely to do harm.

The dialogues are very messy. However, when you try to represent the ‘strong side’ how simple and ridiculous those lines look. Starship Troopers are increasingly making Mind-numbing stand out among the generals of science fiction war films. The film, knowingly or unknowingly, comes as a self-introspective work that refuses to take itself seriously. After all, as they say, it is life, and no one comes out of it alive. So when you consider ‘this’ perspective the brave acting through its main characters is all the more hilarious. And since you can watch a movie and laugh, you know you can enjoy it.

According to Empire Magazine, director Verhoeven was reluctant to allow studios a big budget after tanking his movie Showgirls. But in the end, the filmmaker’s belief in the script convinced them to give up. The amazing thing about StarShip Troopers is its amazing VFX. Even today, the visual effects of the film look believable and it says a lot. She was also nominated for Academy Awards in this category.

Even more interesting is that after its release, the movie was announced as a flop. But today, it has gained cult status in modern American science fiction movies.

You can see the starship troupe on Disney Plus Hotstar.