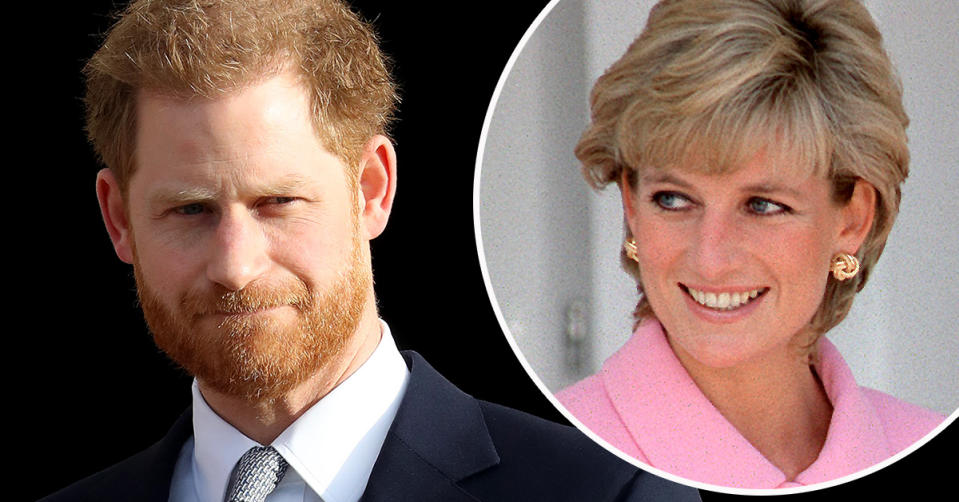 prince harry has shared a moving tribute to his mother, Princess Diana on what would have been her 61st birthday while giving a speech at the Diana Awards this week.

Speaking via video chat, Harry told the young recipients that he still thinks about his mother “every day.”

“There isn’t a day in the last two and a half decades that I haven’t thought about the mark that she left, not just on me and my brother, but on all of our lives,” he said.

“And I see my mother’s legacy when I look at my own children every day.”

prince william he did not participate in the ceremony and instead wrote letters to the winners, saying that his mother would have been “so proud”.

The Diana Awards distinguish people between the ages of nine and 25 for their social and humanitarian work.

In his speech, Harry added: “Today we are reflecting on what would have been my mother’s 61st birthday.

“And this year, it also marks 25 years since his passing.”

She shared that Diana instilled in her children an “urge to speak up and fight for a better world.”

“Now, as a husband and father, my mother’s voice is even stronger in my life,” he added.

“I know that the memory I have of my mother will never fade, because I see her spirit in each of you. So thank you for keeping her fire alive.”

In William’s letter, he added: “I greatly admire your efforts. Your stories are remarkable.

“Many of you are facing great challenges in the face of difficult times, yet you are tirelessly breaking down barriers to create a better future for all of us.

“Thank you for your compassion, bravery and sheer determination.

“You guys truly epitomize my mother’s legacy and I know she would be so proud of all of you.”

Harry and William were last seen together at the Queen’s Platinum Jubilee, however they did not recognize or look at each other.