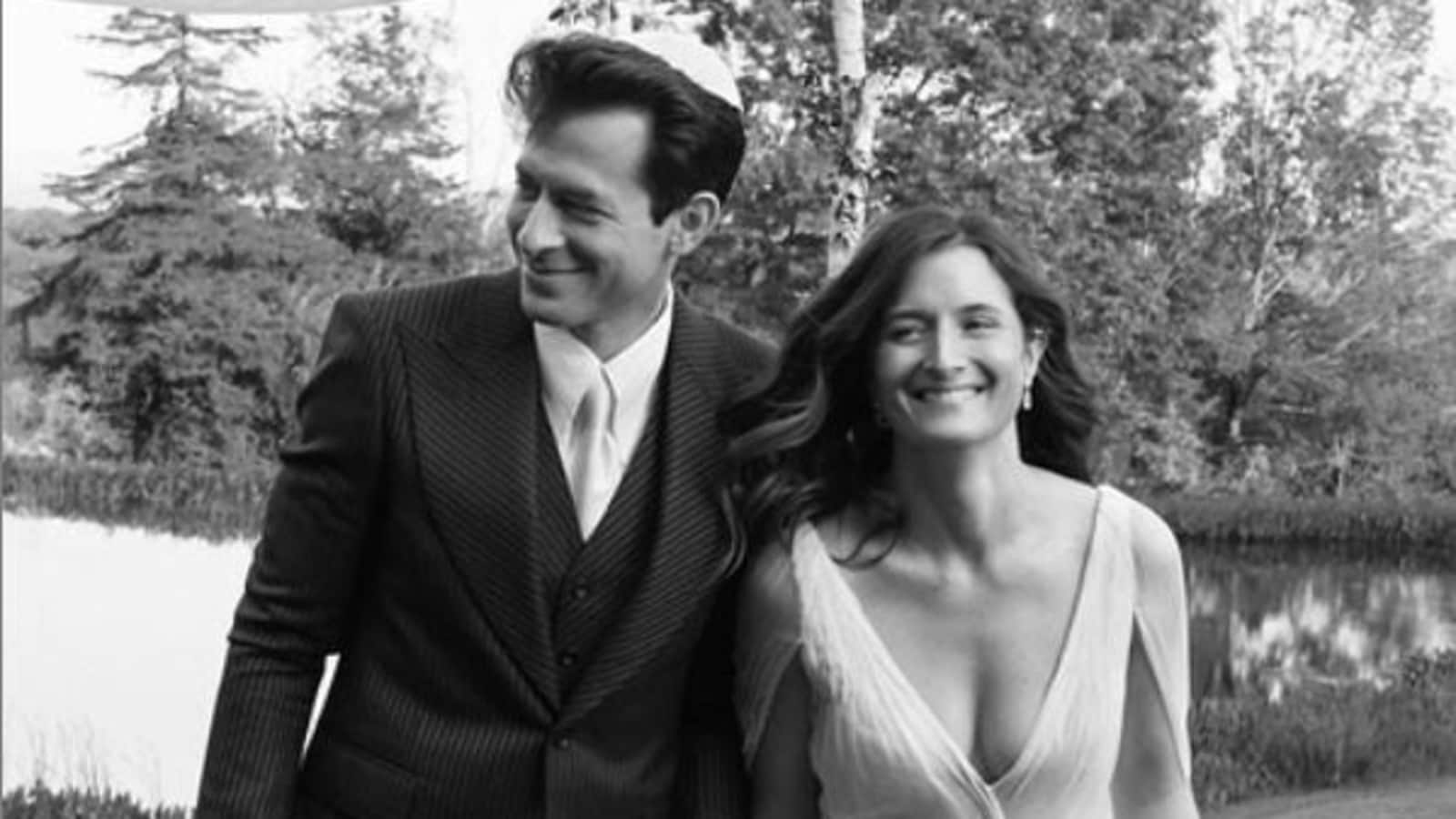 Mark, who turned 46 on Saturday, shared the news of his marriage to Grace in an Instagram post.

“To my most sincere love … out of nowhere, you made 45 without a doubt the best year of my life. And I’m sure it took me 45 years to become the man worthy of your love. I hope to spend each of my these birthdays by your side until my last day. And beyond. Forever yours (and yes, we got married), “he wrote.

Mark also shared a black and white photo of Grace and him in their wedding outfits along with the post.

Mark and Grace have been dating since 2020 after being seen for the first time at a dinner in New York.

They first sparked engagement rumors in May of this year, when Grace was seen sporting a large diamond on her left ring finger. In June, Mark officially confirmed their engagement during his appearance on ‘The FADER Undercover’.

Their wedding marks a second marriage for both Mark and Grace.

Grace, who is the third daughter of Meryl and her husband Don Gummer, was briefly married in 2019 to Tay Strathairn.

The couple separated after just 42 days together, and Grace officially filed for divorce in early 2020. Mark was previously married to French actress Josephine de La Baume from 2011 to 2018.