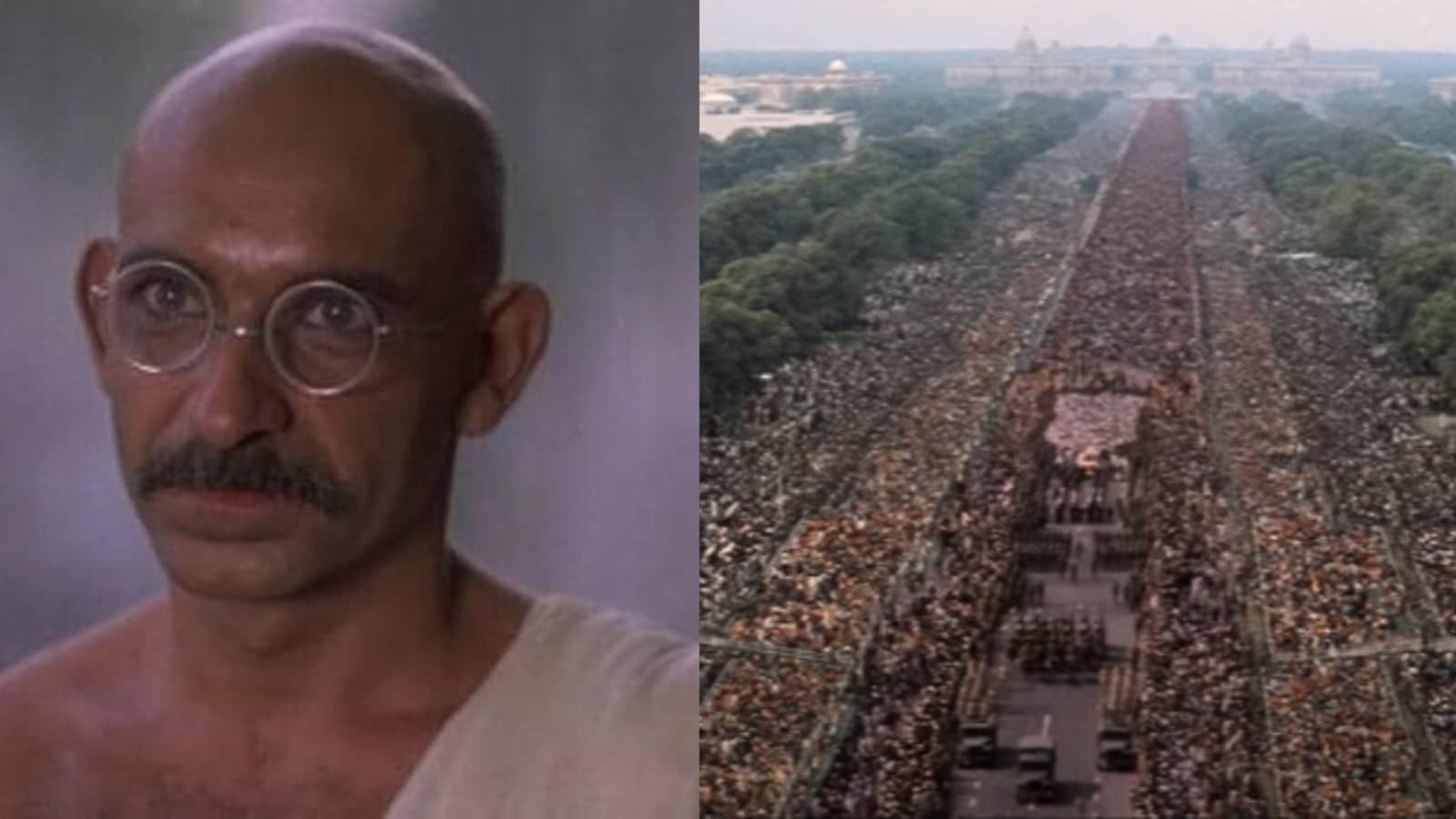 Ben Kingsley played the role of Mahatma Gandhi in the 1982 film Gandhi. The actor once told about his experience of filming in India.

Various versions of Mahatma Gandhi have been played in Indian and international films. However, Ben Kingsley has nothing close to the character of Mohandas Karamchand Gandhi. The British actor played the role of an Indian patriot in the 1982 film Gandhi, which, in the actor’s words, was the golden door to the film industry.

Returning to the movie in 2019, Ben shared some anecdotes about the movie. One of them is about the funeral scene seen in the movie. He revealed that about 400,000 people attended the scene.

“I think it was a coincidence that I fell deeply in love as a person to portray Gandhi. I was empowered in those long demanding days in India. And the people in India were very generous. You see, there is no CGI, can you believe it? Four lakh people for his funeral. It seemed extraordinary to me,” he said. He said in a video for GQ.

Ben also admitted that it was impossible to reconstruct Gandhi on the big screen. “I remember Richard Attenborough inviting me to see some footage of Mahatma Gandhi and he was there – he was very well documented, photographs and extraordinary footage. Attenborough made the impossible possible, it was like standing on the top of a snow-capped mountain that you have never seen before, I would climb one step and fall five. But he received me, ”he said.