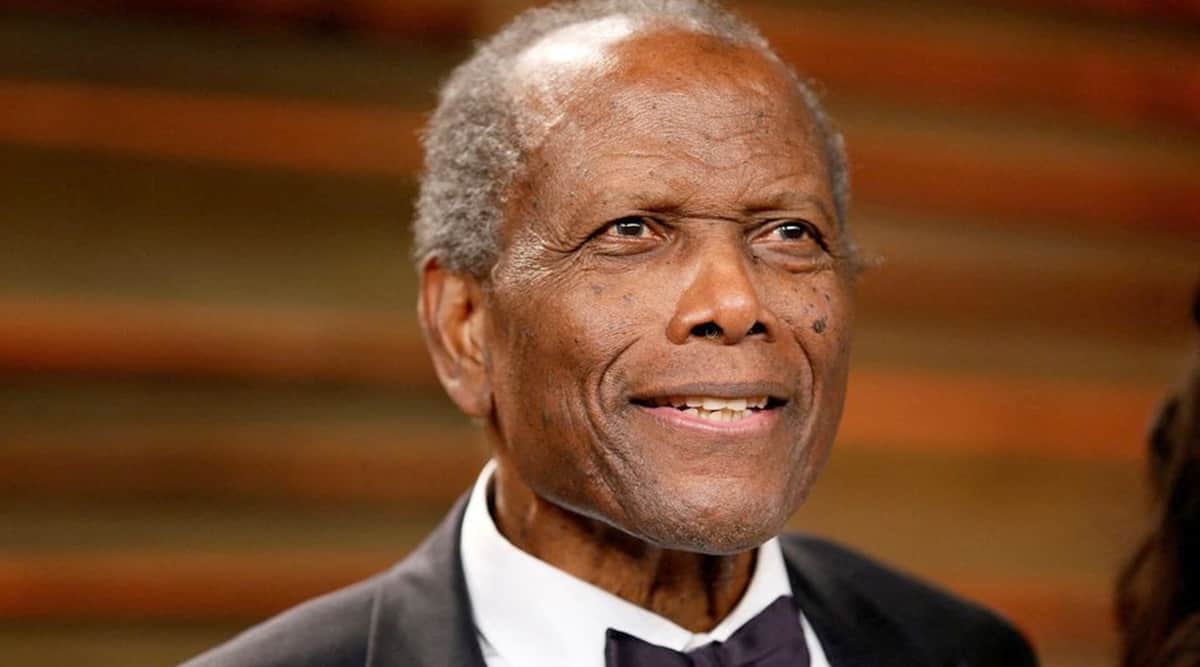 Apple Studios is in the middle of filming a documentary on the Hollywood icon Sydney Poitier, Died Jan. 6 at the age of 94 at his home in Beverly Hills.

According to the deadline, media magnet Oprah Winfrey has been added as the executive producer for the project. The film will be directed by Reginald Hudlin on Oscar-winning actor.

The documentary has been wrapped up for over a year and is under production. The first black man to win an Academy Award for Best Actor for the 1963 film Lilies of the Field was described as an in-depth look at the life of a poet.

The film, which was released by Apple Original Films, also features the participation of his family members.

Oprah Winfrey will produce through her Harpo Productions and Network Entertainment.

The Sydney Poitier is credited with following his acting in Hollywood classics such as In the Heat of the Night, Guess Who’s Coming to Dinner and helping to open the door to other minority performers. And Too Sir with Love.