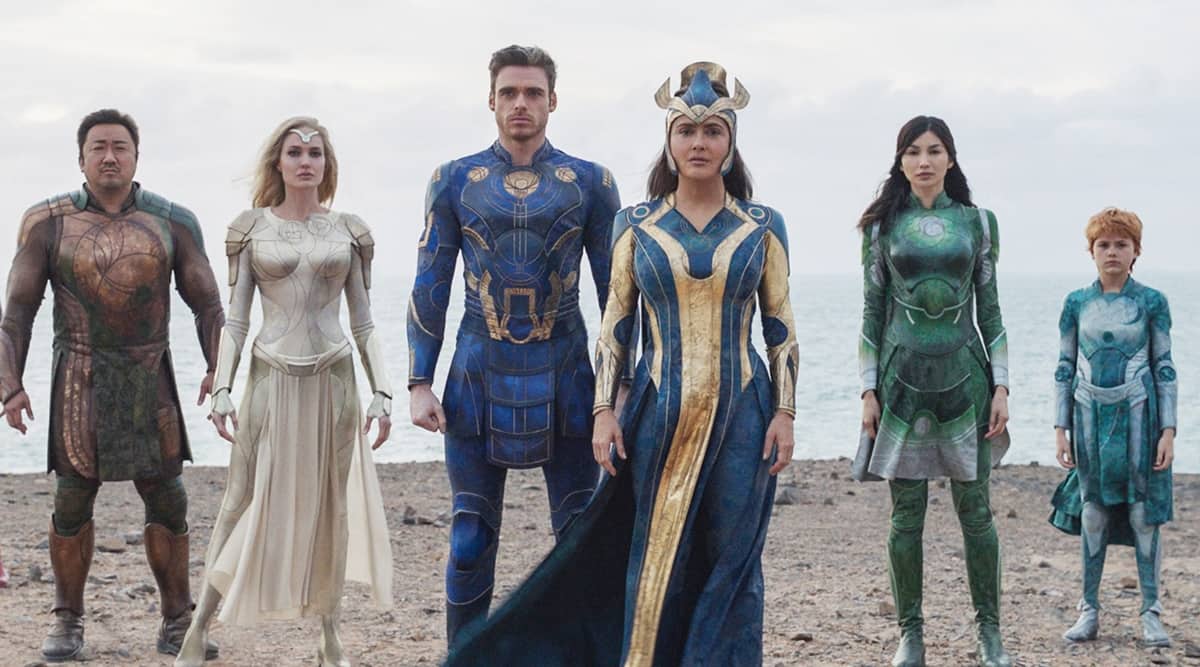 Disney launches 2021 Marvel Studios Slate Black Widow Shang-chi, And Eternal Is under consideration for the Oscars. Despite being an unstoppable force at the box office, Marvel Cinematic Universe movies did not play well with members of the Academy.

Apparently, only Sony is campaigning for Spider-Man: No Way Home. The reason Spidey stays on MCU is that Marvel Studios and Sony have an agreement to share the role.

So far, 27 MCU films have won only three Oscars and none of them are in the major categories. There are no nominations in the acting category and only one in the Best Picture category (Black Panther).

Comic-book movies, in general, do not usually do well with the academy. Unlike Heath Ledger and Joaquin Phoenix (two different iterations of the Joker), there are no acting Oscars in the genre.

When The Dark Knight of 2008 was not nominated for Best Picture, there was massive protest.