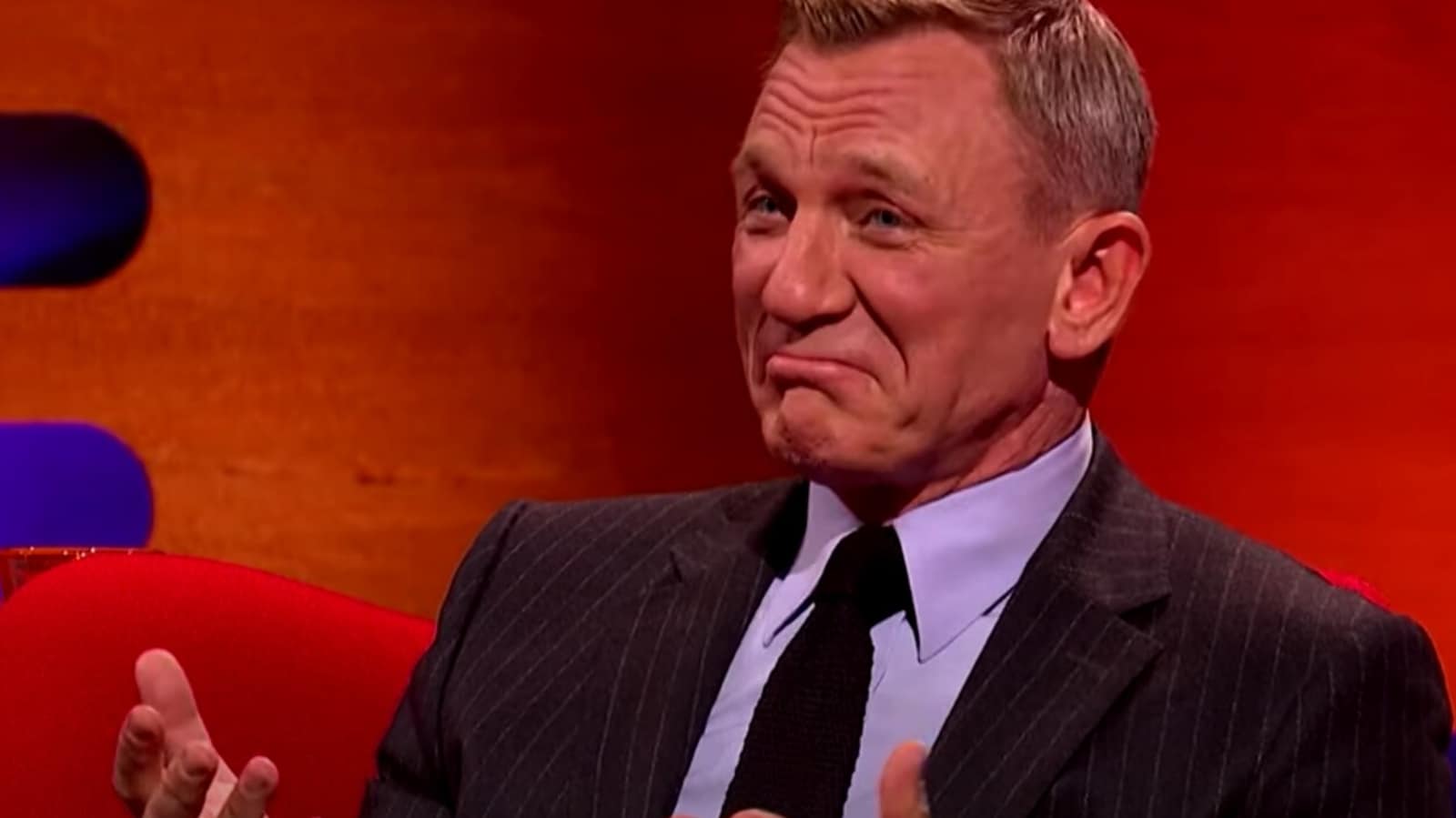 Daniel Craig warns that he will probably feel ‘too bitter’ when the new James Bond is revealed. No Time to Die, directed by Carrie Joji Fukuna, represents Daniel’s last outing as an 007 agent.

Daniel, who appeared on the Graham Norton show, said he thought he would see Specter as Bond for the last time. “I thought the same. And I’m really happy to be given the opportunity to come back (no time to die) because I ended up with so many stories. And it’s so awesome to just do one chance at another,” he said.

Daniel has been in bondage for 16 years of his life. “Doing these movies is so awesome,” he said. “It’s very emotional. I’m happy to end it on my own terms. I’m thankful to the producers for letting me do that. But I miss it. I’m very bitter when a new person takes charge.”

Daniel finished No Time to Dine in 2019. On the final day, he made an emotional farewell speech to the cast and crew. The scene is part of the Apple TV documentary Being James Bond and also on social media. “A lot of people here have worked with me on five films,” Daniel said in an emotional video.

“I know it says a lot of things about what I think about these movies, but I love every single second of these movies, especially because it’s because I get up every morning, and I have the opportunity to work with you. And it’s one of the greatest honors in my life,” he added. .