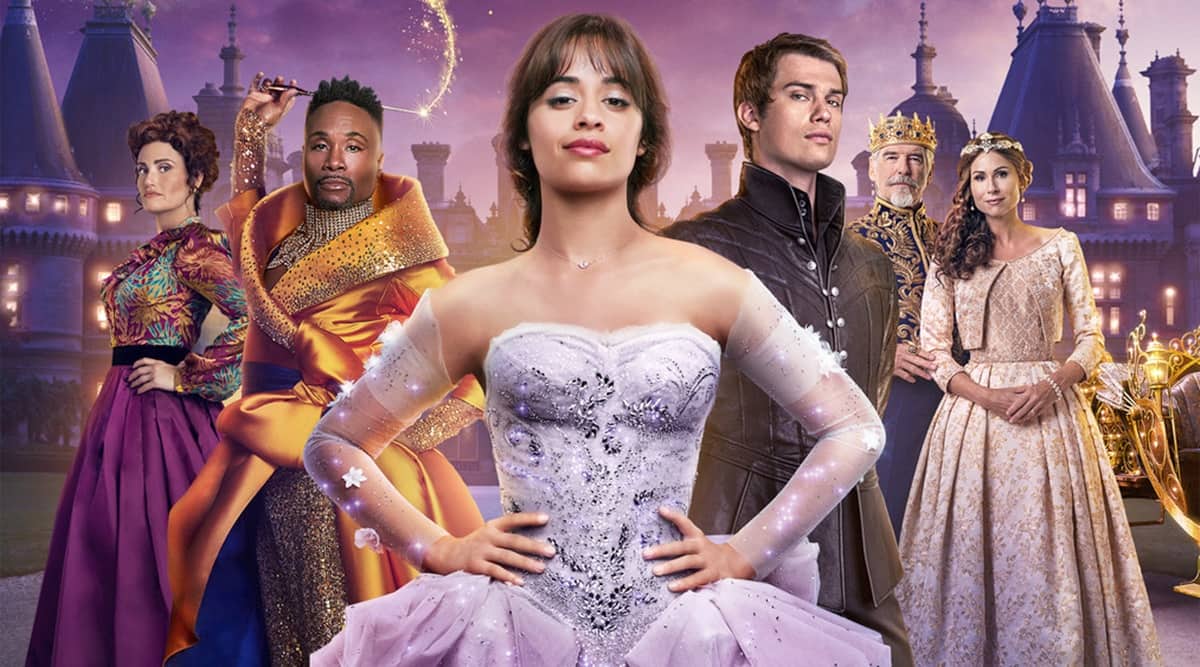 One of the oldest, happiest fairy tales in the world makes the 21st century fairy godmother proud. Cinderella (Camilla Cabello) was beautiful, owned an independent series, and became the ball bell. Prince (Nicholas Galitzine) is a more understanding parent (Pierce Brosnan and Minnie Driver), who is even richer. The kingdom removes its old-fashioned tag, but does not achieve true revolution. And everyone is nicely dressed, singing beautifully and doing a beautiful step dance.

You may well ask why this often told story is necessary to recapitulate a woman’s position in the world, her desire to find herself, to do her own work and to be apart of wife and mother. But the biggest failure of the film is not its lack of imagination. That is its lack of ambition. Canon’s musical, with its pretty simple music, wants its characters to fly, but its pink taffeta-and-glass slipper should not be high enough to break the ceiling. It doesn’t even want anyone to raise their voice as cracking.

Even Cinderella (whose name is Ella but the housework covers her with Cinders) is nothing more than a dressmaker for beautiful things, even though some of the designs on display are the same kind. Prince’s sister (Greave), portrayed as the most beautiful and potential leader of all, is infused with an innocent, rosy-eyed view of what she wants to change.

Humanizing the stepmother is a nice touch to the music. Menzel’s stepmother is a widow, she has learned hard not to like the big one, but to marry the rich man, she instilled a lesson in her two daughters and even wanted for Cinderella.

Cinderella wonders what the picture would have been like if the Prince had gone ahead and proposed to marry the Princess and tie her up with her to expand their kingdoms – help him explain the concept along with the world map. She also offers to do all the fights to cheat with her friends. He never turns around to listen to her.

No, the world is not ready for some fairy tales.