This is going to be the Marvel-Lous Reunion. Chris Evans And Scarlett Johansson According to The Hollywood Reporter, Apple’s adventure movie is reuniting in Ghosted. The couple starred as Steve Rogers / Captain America and Natasha Romanoff / Black Widow in the Marvel Cinematic Universe films.

Dexter Fletcher, the English filmmaker who last directed the Elton John biopic Rocket Man, is in charge of the project. Deadpool authors Rett Reese and Paul Wernick are writing the script.

According to The Hollywood Reporter, the project is “a high-concept romantic action adventure in the vein of romance.” Johansson and Evans co-starred in three Avengers films, Captain America: Winter Soldier and Captain America: Civil War.

Evans and Johansson are not only on-screen friends as Natasha and Steve, they are also good friends, apparently in real life in interviews. They also discussed their respective projects – Marriage Story and Knives Out – and the Avengers: End Game on Variety Actors on Actors video series. Apart from MCU, they worked together on The Perfect Score (2004) and The Nanny Diaries (2007).

Scarlett, meanwhile, Is engaged in a serious legal battle with Disney, Owner of Marvel Studios. The bone of controversy was the hybrid release of her independent MCU movie Black Widow (simultaneously in theaters and on Disney +), which, according to Scarlett, robbed her of $ 50 million worth of bonuses.

Chris Evans, however, is on the sci-fi black comedy Don’t Look Up and action thriller The Gray Man line. 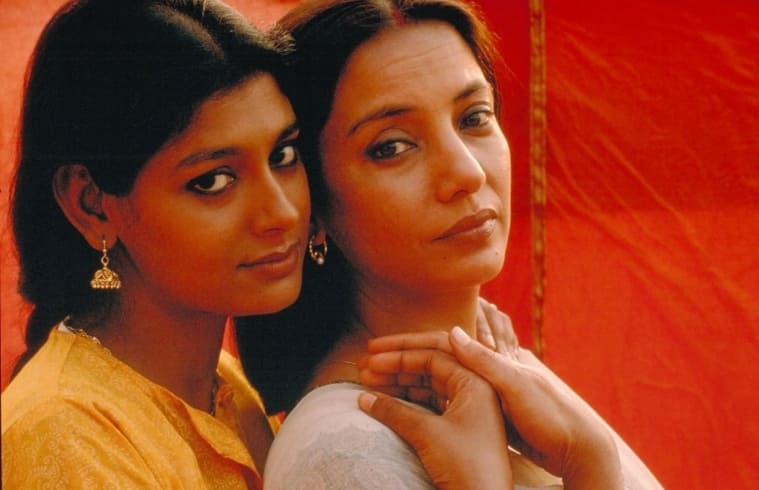 Shabana Azmi: The most versatile actor in the Hindi film industry, yet to be celebrated