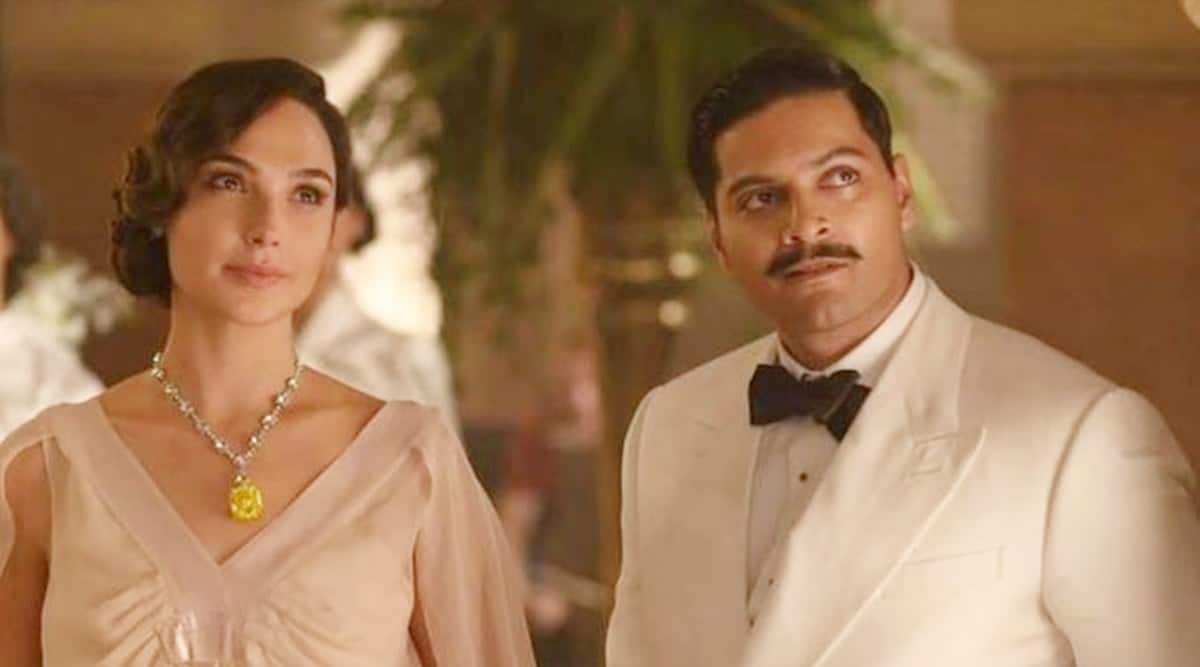 Ali Fazal Agatha is excited about his upcoming Hollywood release Death on the Nile based on Christie’s novel of the same name.

Fazal took to Instagram on Tuesday to share a still from himself and Gal Gadot starring Kenneth Bronagh. Expressing his humility through his experience working on the film, the actor wrote, “Death on the Nile, coming to theaters soon. Agatha Christie is humbled to have the opportunity to immortalize one of the characters. Thanks Ken. . And a fantastic cast that is very sporty and fun to share notes and screens. We sometimes get caught up in the illusion of life and the illusion of truth and light in the tunnel, forgetting to really look at the frame as a mirror in the trial rooms. If those rooms were to shape our lives, imagine that there would always be a crowd of people behind those mirrors. We do this to make ourselves look beautiful. . I remember the effort it took to create these visuals and to give life to Kenneth Bronagh’s vision. And certainly it may be the only work we do, but it’s not because we are artists and we take the world with us to better valuable places. We flow. So every technician involved in this film is here, thank you for your hard work and perseverance. I’m definitely looking good here and you gal_gadot too. ”