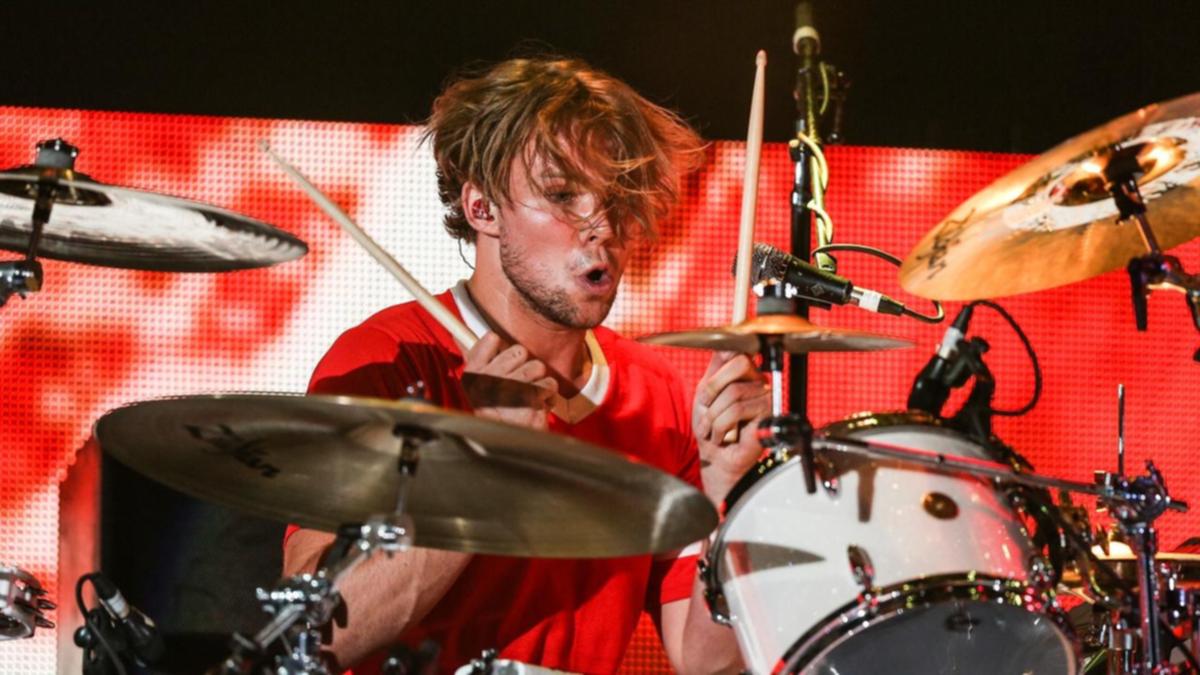 Australian band 5 Seconds Of Summer were forced to cut short their Texas show after drummer Ashton Irwin suffered vision loss and “stroke symptoms” while on stage.

The 27-year-old was performing with his 5SOS bandmates Luke Hemmings, Michael Clifford and Calum Hood in Houston as part of their current US tour.

In a post on Twitter, Irwin explained why the band suddenly left the stage during their Sunday show, writing: “I suffered a severe migraine from exhaustion and overheating on stage causing me to lose (sic) my vision and gave symptoms. stroke on the left side of my body. So the decision was to end the show at that time.”

In a series of follow-up tweets, Irwin continued: “It’s always amazing to play a massive, energetic show in every setting we’re thrown at. Unfortunately this time my body gave up due to heat exhaustion. I was crying in the ambulance, because I feel like I’ve let a lot of people down. I am taking care of myself and resting now.

“I feel so loved and cared for by my brothers, the team and all of you. this is the price a dehydrated drummer pays when he braves the Texas heat. Everything will be done right, ticketing and rescheduling. Love you. Thanks for the love. I’ll be back on stage as soon as possible! X”

5SOS has released four albums since 2014 and is set to release a fifth, 5SOS5, in September.

The band also took to their official Instagram account to provide an update on Irwin’s health and announce that they would be postponing an upcoming show.

In an Instagram story they wrote: “Following medical advice, we will be postponing our show in Arkansas tomorrow night. The new date will be July 26th, so Rogers, AR will officially be our last show of the TMH North American tour!

“We are very sorry to inconvenience your plans, but we promise those of you who can still do it, that we will put on the show of your lives.

“In the meantime, please join us in giving Ash the privacy to rest and get back in shape.”