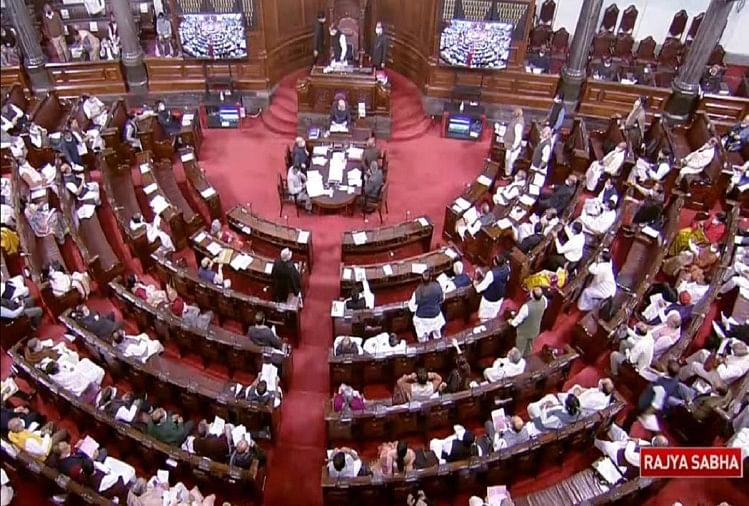 The suspended MPs were deployed

The MPs, who have been suspended from the winter sessions, took to the floor of Parliament on Friday. On this occasion he opposed the privatization and merger of the banks.

Amid the chaos in the Rajya Sabha, Chairman Vaikeya Naidu said, “I have spoken to party and opposition MPs. For the normal functioning of Parliament you need to reach a consensus on certain issues. He adjourned the Rajya Sabha to Monday amid deep chaos.

Congress MP Manish Tiwari has given notice of adjournment motion

Congress MP Manish Tiwari has sent a notice of adjournment motion in the Lok Sabha demanding that the Chief Election Commissioner discuss the meeting of the two Election Commissioners with the Principal Secretary to the Prime Minister. They tried to discuss “the ownership and autonomy of the Electoral Commission and the independence of the institutions”.

Winter Sessions: The Lok Sabha adjourned till 2 pm amid concerns of the Opposition that the Rajya Sabha will convene on Monday.