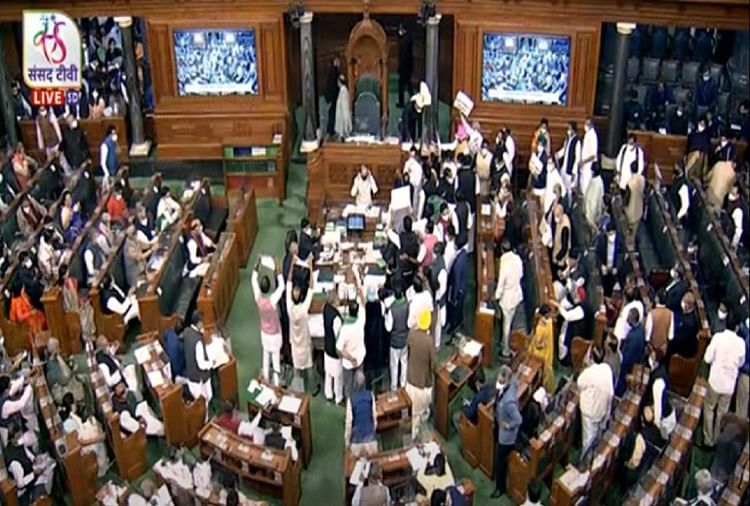 The central government on Wednesday told the Lok Sabha that a total of 6,19,358 complaints had been received from Uttar Pradesh in the last three years, of which 5,35,153 had been resolved.

A total of 2,17,509 complaints were registered against the Central Government Public Grievance Redress and Monitoring System (CPGRAMS) during this period. Of these, 78,378 complaints were resolved. This information was provided in a written reply to a question in the Lok Sabha.

Complaints can be made from anywhere
Union Minister of State for Personnel Jitendra Singh told the Lok Sabha that the Union Government has made available a nationwide grievance redressal platform – CPGRAMS at https://pgportal.gov.in. Any citizen can register his / her grievances against Union Ministries / Departments / State Governments / Union Territories (UTs) from anywhere.

The Union Minister said the government had signed a MoU with the Common Service Centers (CSC) of the Union Ministry of Information Technology and Electronics to further facilitate the grievance process. Complaints can also be made through them.

Steps have been taken to make the platform practical
The Central Government has taken several steps to make the CPGRAMS platform more practical and user-friendly. These include the integration of state grievance portals with CPGRAMS, resolving complaints within 45 days instead of 60, and the introduction of an appellate mechanism in CPGRAMS.