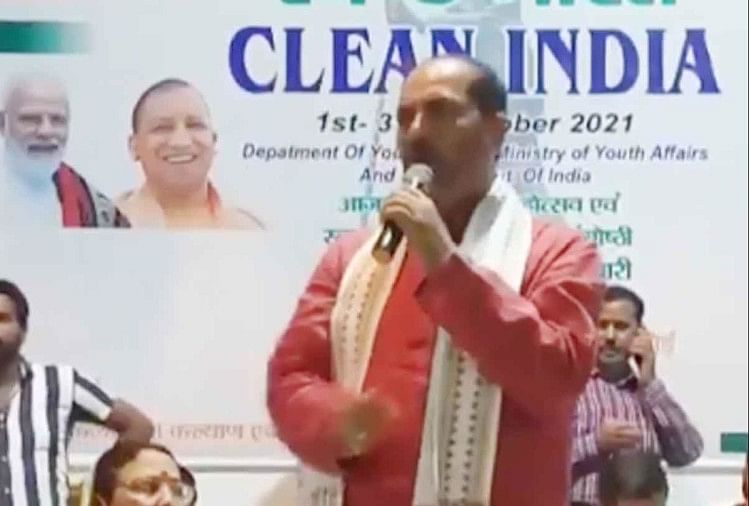 A statement made by Upendra Tiwari, a minister in the Uttar Pradesh government, is going viral on social media. In the video, Minister Upendra Tiwari says that Prime Minister Modi is omnipotent.

Earlier, Upendra Tiwari had said in Jalaunj that there were very few people driving four-wheelers. All they need is petrol. 95% of people do not need petrol.

# See | Addressing a gathering in Hardoi today, Uttar Pradesh Minister Upendra Tiwari said, “Narendra Bhai Modi is no ordinary man. He is the incarnation of the Almighty.” pic.twitter.com/fO9utUjzzS

Earlier, Upendra Tiwari had said in Jalaunj that very few people were driving four-wheelers. All they need is petrol. 95% of people do not need petrol.