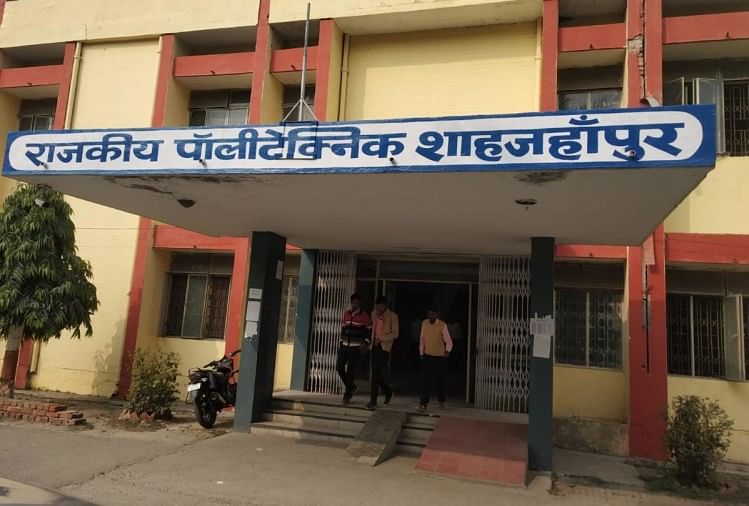 An engineering student at a government polytechnic was found poisoned in a hostel room on Thursday morning. When the other students called to come to class and told them to come to class, she called the other student and informed her about her health. College staff later admitted the girl to a government medical college. The situation of the student is dangerous. The student stated in a suicide note that she was being harassed by some students, including the warden. The student is a resident of Basti district. He was admitted to the Government Medical College by the Institute staff around 10 a.m. on Thursday in a coma. Student suicide note goes viral on social media on Wednesday. It reads that his warden abused him, along with four or five other girls studying there. He was attacked. The video was taken while the students were taking a bath in the bathroom as per the warden’s instructions.

The warden threatened to show the video. With this he has to commit suicide. The girl’s friends provided information to her family over the phone. The girl’s brother reached Shahjahanpur in the evening. He said an FIR should be registered against the accused. Several hours after the incident, Kant police station in-charge Rajendra Bahadur Singh reached the Government Polytechnic and inquired after receiving information from the police.

The student wrote this in a suicide note

I have been suffering mentally since changing our hostel warden. Some time ago our hostel warden beat me up by some girls in the hostel‌. With this, it was included in the Government Gazette here. They threatened me privately and showed me a very dirty video of me taking a bath in the bathroom. I have faced so much in my life and I am so upset about it. I can no longer bear it in my life. If you tell anyone all these things the video will go viral.

I and my parents could not show their faces. Amma Nanna, Annayya forgive us. I do not want to bother our parents and brother because of me but I do not want to live now so I am going to give my life. Mom-Dad, brother, you take care of yourself, I wish that what happened to me would not happen to anyone else in the future.

The disciplinary committee is investigating. The girl fell ill. He had already been admitted to the hospital. Something happened to the student while taking the medication on an empty stomach. Nothing serious stuff.