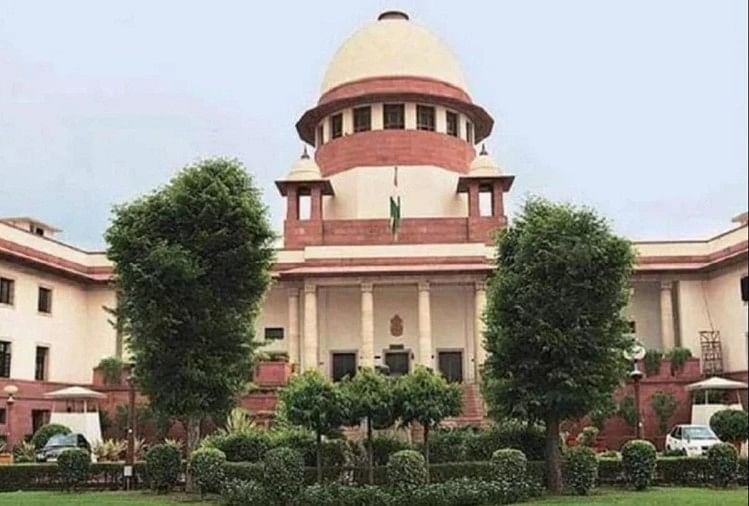 The Supreme Court on Friday issued a notice to the Mamata government suspending the trial in the Pegasus case.