Bollywood actor Karthik Aryan has a different identity in the industry today. Karthik Aryan has made a name for himself in Bollywood with his strong acting. He is one of the most recognizable actors in Bollywood today. The actor may have started his career with small budget films, but due to his excellent acting, Karthik soon earned his name among the successful actors in the industry. But there is a stage in an actor’s life when he is struggling.

Speaking to a website, Karthik said, “When I came to Mumbai, everyone went to Shahrukh Khan’s house outside ‘Mannat’ as a fan. I heard that it was Sunday and every Sunday Sar would come to greet the fans.

When I got there, he was riding in his car and I had the opportunity to take a photo with him in that crowd. At this point, when asked if you told Shahrukh Khan about it, Karthik smiled and replied, “No, I did not tell him”.

On the work front, he made his digital debut last year with ‘Dhamaka’ directed by actor Ram Madhwani. Karthik appeared in the role of a journalist in the film which was released on Netflix. Apart from this, he is accompanied by Mrinal Thakur and Amrita Subhash in the lead roles in the film.

Apart from this, Karthik will be seen in Anees Bajmi’s ‘Bhool Bhulayya 2’. He will be accompanied by Kiara Advani and Tabu in the film. He is also seen sharing the screen with Kriti Sanon in Rohit Dhawan’s Shahzad. The film is a remake of the Telugu hit ‘Ala Vaikunthapuramulu’. Apart from this, he will also appear in Hansal Mehta’s ‘Captain India’ and Shashanka Ghosh’s ‘Freddie’. 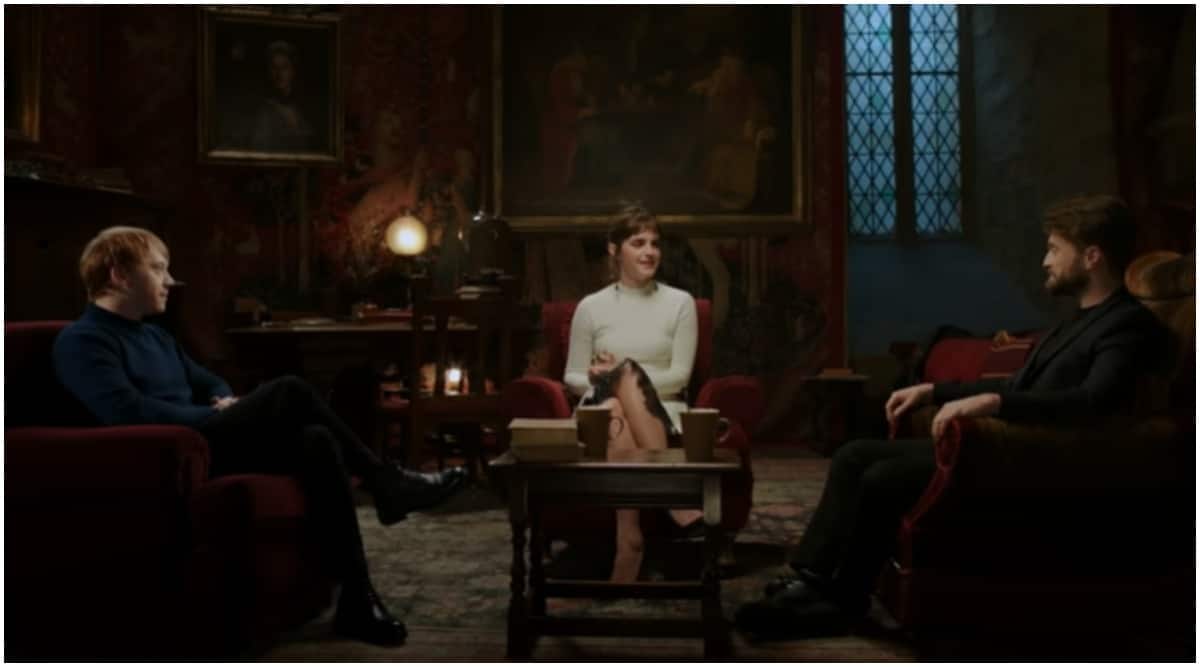 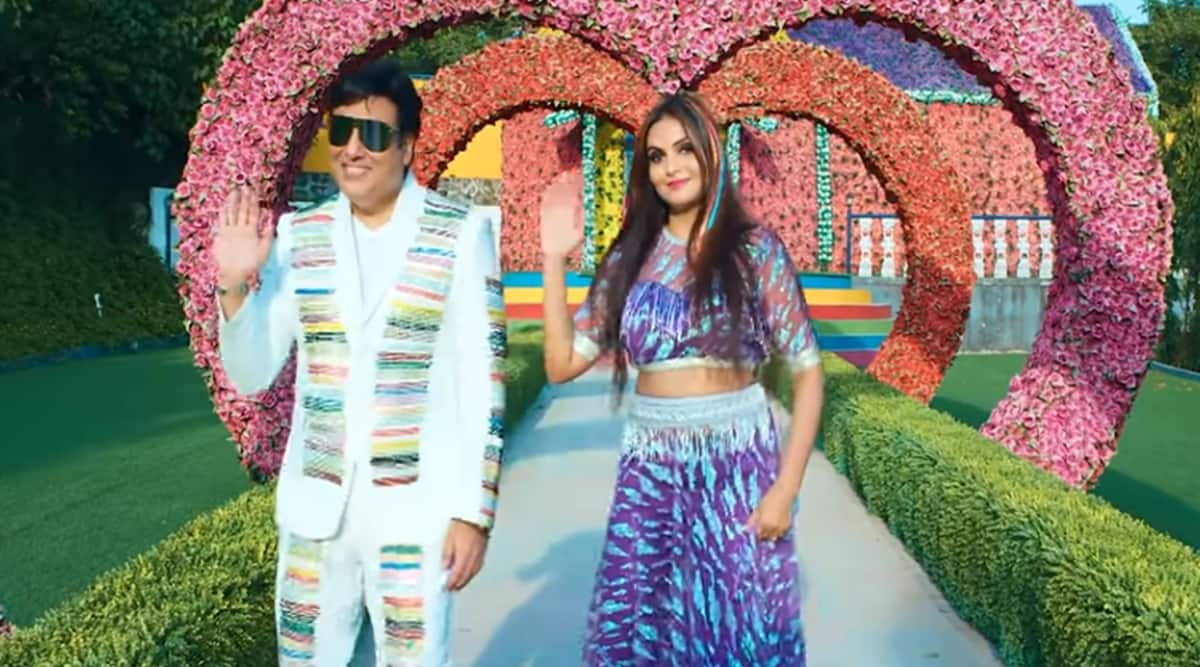 Govinda’s new single Hello is so bad we have to watch his 90s tracks to avoid watching it.