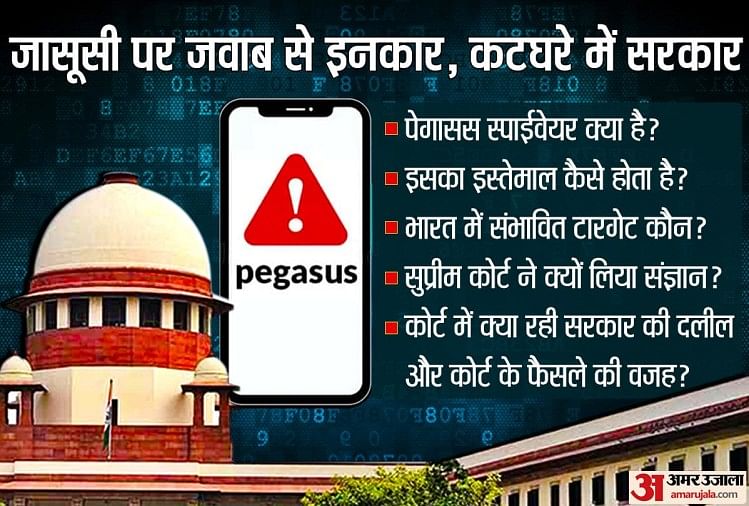 Pegasus Snooping Row: What is the Pegasus case, how was it used, why did the Supreme Court consider this matter and what was the reason for the court decision?

Pegasus Snooping Row: The Supreme Court on Wednesday decided to set up a three-member expert committee to investigate the Pegasus case. Due to several technical shortcomings in the matter, the Supreme Court held that they had basically no other option but to accept the arguments of the petitioner. In fact, in the case of Pegasus, most of the facts remain unclear. Apart from this, the central government also refused to give further information, citing it as a matter of national security only.