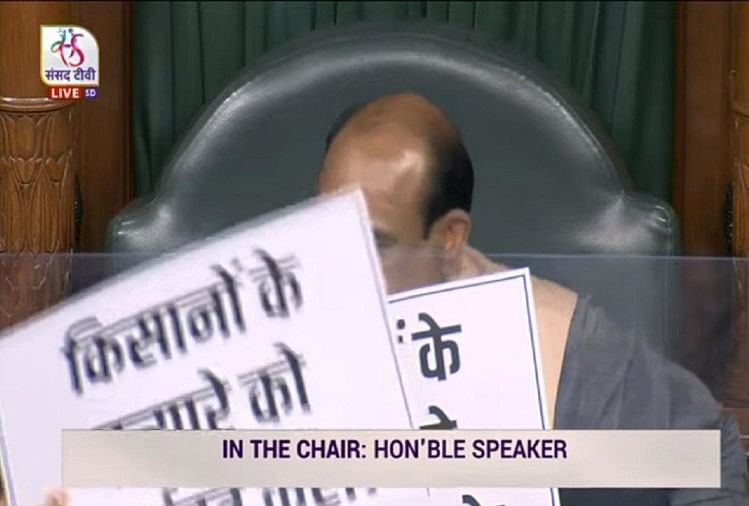 The Lok Sabha adjourned till 2 p.m.

The Lok Sabha was adjourned till 2 pm amid confusion among opposition MPs over the Lakhimpur Kheri incident.

Today in the Lok Sabha and Rajya Sabha, there will be a debate on Omicron and inflation

The short-term debate in Parliament today will review the situation created by Omikron and the issue of inflation.

Several parties have launched a Privilege Motion against Ranjan Gogoi

Congress leader Rahul Gandhi has adjourned the Lok Sabha on the Lakhimpur violence. In it, Home Minister Ajay Mishra demanded the removal of Theni.

In the Lok Sabha, Congress chief whip K Suresh demanded the immediate removal of Home Minister Ajay Mishra for a fair inquiry into the Lakhimpur Kheri incident and justice for the farmers.

The issue of suspension of MPs is likely to resurface in both the Houses of Parliament during the winter session. All the MPs will also protest around the central government in the Parliament complex. In addition, the Congress party has arranged a meeting with all its Lok Sabha MPs at 10.30 am today. Meanwhile, Congress leader Rahul Gandhi has given notice of adjournment motion in Parliament on the Lakhimpur Kheri case and the biggest news is the demand to remove Home Minister Ajay Tenny.