Actor Venkatesh Prabhu Kasturi Raja aka Dhanush’s next film ‘Maran’ will also be released live on OTT. With this film, actor Dhanush was released directly on OTT and received hat trick pictures. Earlier, two of his other films ‘Jagme Thandiram’ and ‘Atrangi Re’ were also released live on OTT. While the film industry expects Corona’s third wave to end by the end of February, Tamil film distributors have not shown much enthusiasm for Dhanush’s films in recent times. In the wake of the atmosphere created among the distributors against the artists who released films directly on OTT in Tamil Nadu .. there are also discussions in the cine circles to sell his last film ‘Atrangi Ray’ to OTT.

Director Karthik Naren is all set to release ‘Maran’ live on OTT. Although it has not been officially announced by OTT Disney Plus Hotstar, it is expected that its OTT release date will be revealed soon after the release of the movie’s motion poster. The film’s motion poster was released on the day of Capricorn, in which Dhanush is seen holding a pen in his hand. The pen appears to be bleeding from the nib.

This is actor Dhanush’s first film with director Karthik Naren. Along with actress Malavika Mohanan, Master Mahendran, Samudrakhani, Smriti Venkat and Krishna Kumar also played the lead roles in ‘Maran’. The songs written by lyricist Vivek were composed by music director GV Prakash. Music is always a strong part of Dhanush films and OTT hopes to attract audiences across the country by dubbing in languages ​​other than Tamil.

‘Atrangi Ray’ starring Dhanush in the past has also been released live on OTT. Released after director Anand L Roy’s ‘Zero’, the film has caught the attention of the entire film industry, not just his fans. But considering Akshay Kumar’s minor role and Sarah Ali Khan’s satisfactory performance in it, the filmmakers decided to release it on OTT. Even the film distributors did not show much enthusiasm for this Hindi film after the special screening of the film.

With the direct release of ‘Maran’ in OTT, Dhanush scored a hat trick in OTT. His last film to be released in theaters was ‘Karanan’. This was followed by the release of ‘Jagme Thandiram’ directly on Netflix. ‘Atrangi Ray’ was released only on Disney Plus Hotstar. Dhanush recently completed the film ‘The Gray Man’ by Avengers series director Anthony Russo and Joe Russo. Apart from this, two Tamil films and a bilingual film are also in production. 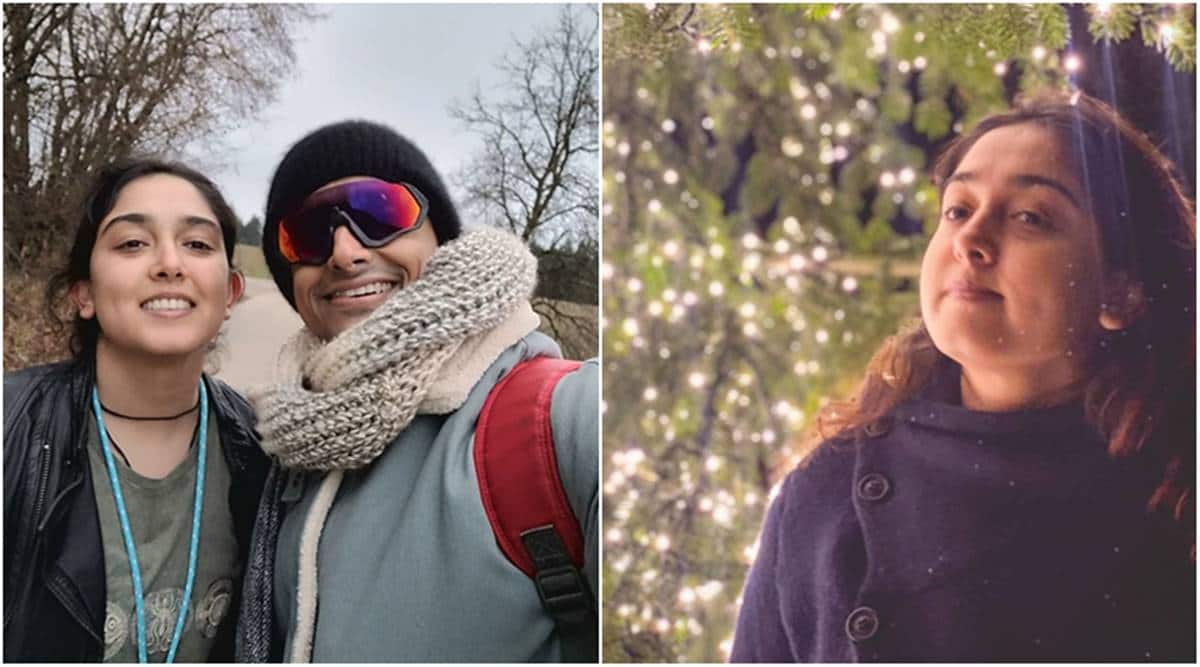