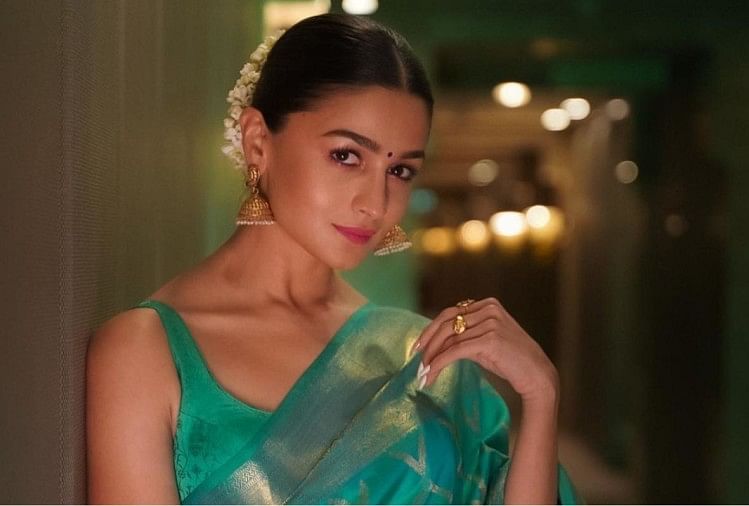 Kovid-19 cases are on the rise in Mumbai. So far 32 patients in the state have been infected with the Omicron variant. On the other hand, many Bollywood actresses fell victim to corona after Karan Johar went to a house party. Meanwhile, the BMC has ordered that a case be registered against Alia Bhatt for violating home quarantine regulations.

BMC Public Health Committee President Rajul Patel said, ‘I have directed the DMC Health Department to register a case against Alia Bhatt for violating home quarantine regulations. He is a role model, so he has to behave responsibly. The rules are the same for everyone. ‘

In fact Alia Bhatt recently came to Delhi with Ranbir Kapoor for the launch of the Brahmastra movie motion poster. The BMC alleged that the actress had met a lot of people in Delhi. The BMC is already investigating the persons involved in the party which took place at Karan Johar’s house. Although Alia’s corona report was negative, the BMC ordered her to stay in the home quarantine for 14 days.

I can tell you, after Corona was positive, Kareena Kapoor’s house was already sealed and her house was also reported to have attended the party and the buildings of actresses Seema Khan and Maheep Kapoor who were found to be Corona positive were also sealed. Given by BMC. Not only this, BMC itself is conducting corona testing for all the people living in these buildings by setting up camp here.

What did Karan Johar say?

Issuing a statement on the subject, Karan Johar wrote – I, my family and everyone in the house have completed the RTPCR test. By the grace of God we all came out of the corona negative. I tested my corona twice for comfort but twice it came back negative. I appreciate BMC. I want to make it clear to the media that a spiritual gathering of 8 people is not called a party. I follow all the Kovid protocols in my house.