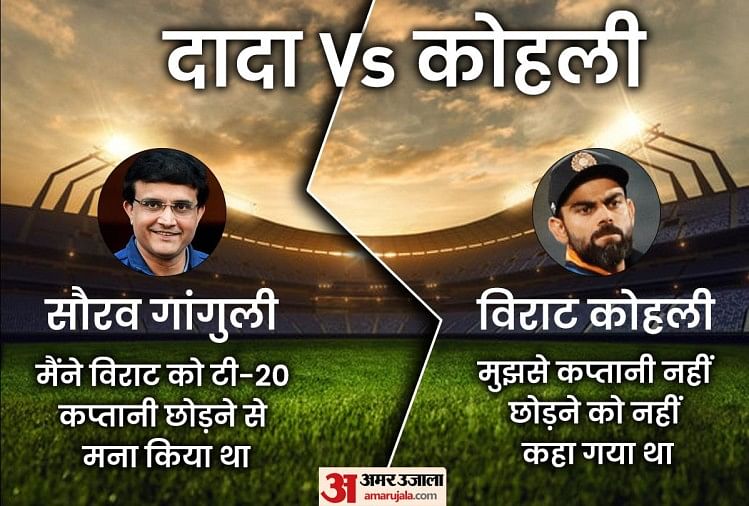 Virat Kohli spoke publicly for the first time on Wednesday after being removed from the ODI captaincy. He was supposed to put an end to many controversies with his words but it did not happen. Not only the BCCI but also board chief Sourav Ganguly was scanned for what Virat said. Let’s understand what this whole thing is