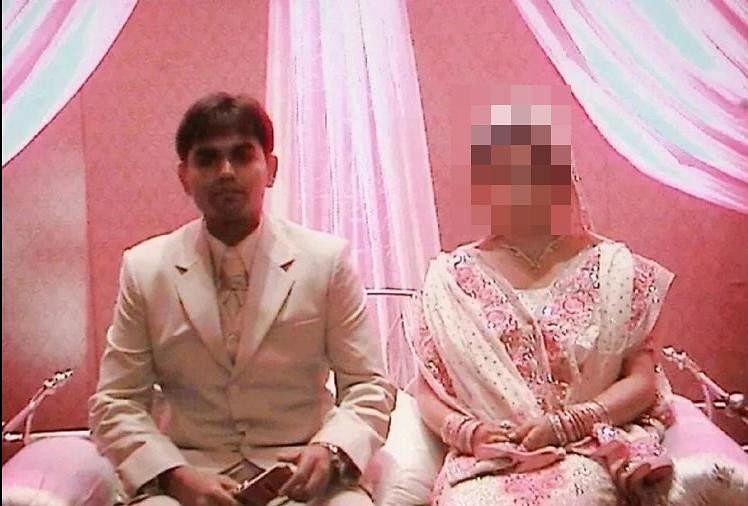 Maharashtra government minister Nawab Malik has been angry with Sameer Wankhede since the arrest of Shah Rukh Khan’s son Aryan Khan. Every day, Malik keeps making new allegations against Wankhede. Malik shared a wedding picture of Sameer Wankhede on Wednesday morning. Now Khazi, who hosted the Wankhede wedding ceremony in the case, has also come to the fore.

Khazi alias Muzammil Ahmed claimed to have arranged the wedding of Sameer Dawood Wankhede himself in 2006. Khazi Muzammil said in an interview with a channel that Wankhede was a Muslim at the time of the marriage and that is why he married Wankhede and did not marry any non-Muslim.

After Nawab Malik, Khazi also called Wankhede a liar. He acknowledged that the signatures on the Urdu-language Nikhana were his own. According to Sharia, a non-Muslim person should not marry. When he came to them, he declared himself and his father a Muslim, after which his marriage took place.

Earlier, Sameer Wankhede’s second wife, Kranti Redkar, hit back at Nawab Malik and said, “My husband Sameer and I were born Hindus. We never converted to another religion. We both respect all religions. Sameer’s father is also a Hindu, he married my Muslim mother-in-law, she is not in this world. Sameer’s first marriage took place under the Special Marriage Act, and they divorced in 2016. Sameer and I got married in 2017 under the Hindu Marriage Act.