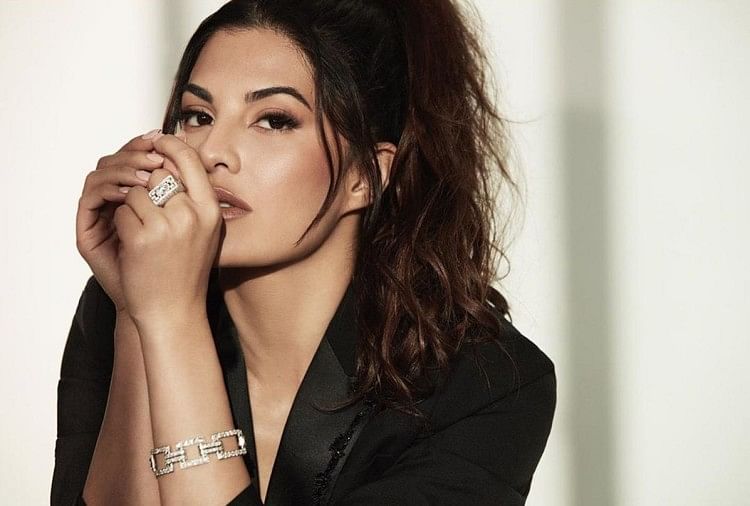 Jacqueline Fernandez has been linked to money laundering accused Sukhesh Chandrasekhar. According to the news, Jacqueline and Sukesh are close to each other. Sukesh also gave some very expensive gifts to Jacqueline. Judging by Jacqueline’s cine career, she has only done a few films under the title of solo hits, but discussions about her affair have always come to light.

Used to date prince of Bahrain

Speaking of Jacqueline’s personal life, she was dating Prince Hassan bin Rashid Ali Khalifa of Bahrain. He met Hassan at a common friend party. However, their relationship broke down in 2011 when Jacqueline received the film ‘Housefull’.

After this Jacqueline’s name is associated with Sajid Khan. News came that the two were in a serious relationship. They also appeared together at many events but in 2013, Sajid and Jacqueline split up.

Jacqueline has acted in many movies with Salman. There is a good friendship between the two. The two enjoy companionship with each other. Jacqueline was there during the lockdown at Salman Khan Panvel Farmhouse, after which the two were said to be in a relationship. Apart from this, he also appeared at the club with an unknown face.

Jacqueline never spoke publicly about their relationship. Jacqueline’s name is associated with Sukhesh Chandrasekhar as the romantic picture went viral. Recently, her love affair with Sukesh went viral on social media, after which Jacqueline appealed to the media and fans not to make the film viral.