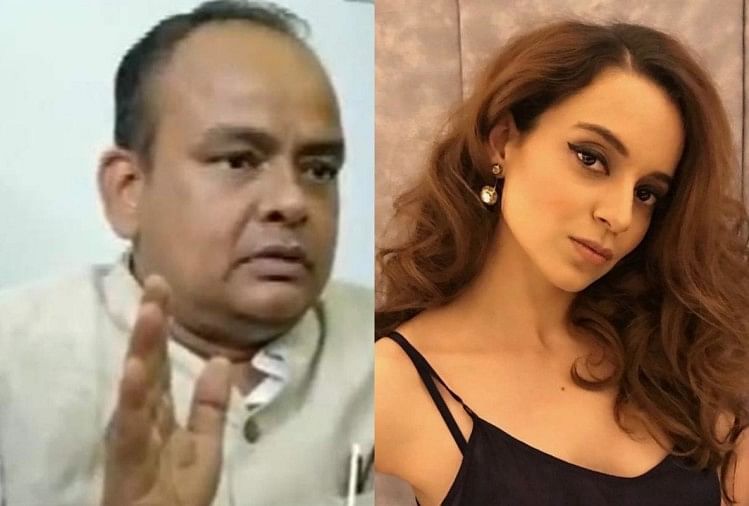 Congress MLA Dr Irfan Ansari has made controversial remarks on actress Kangana Ranaut. Kangana Ranaut says Jamatara roads are even smoother than cheeks. In a video recorded by Jamtara MLA Irfan Ansari, the Congress leader was heard saying that soft roads like Kangana cheeks are used by children and youth of tribal communities in the state. Construction of 14 such world-class roads will begin soon.