Shah Rukh Khan’s son Aryan is already in jail in the Mumbai cruise drugs case, in which case actress Ananya Pandey’s hardships are also on the rise. On Monday, the NCB summoned Ananya Pandey for a third hearing. Ananya Pandey was questioned by the agency for almost four hours on Friday. Meanwhile, the NCB on Thursday questioned Ananya for two hours in a drug cruise case.

Ananya Pandey will be questioned again

In fact, in the case of Aryan Khan, Ananya Pandey’s name was mentioned in a WhatsApp chat, after which the NCB raided her home and questioned her after calling the office. According to media reports, Ananya says she has never taken drugs. During the interrogation, Ananya Pandey cried several times.

On Wednesday, NCB officials raided Ananya Pandey’s house and called her the same day to record her testimony. NCB officials seized his laptop and phone during the raid. After this, at four o’clock in the evening, Ananya reached the NCB office along with her father Chunky Pandey.

According to reports, in a WhatsApp chat, Aryan Khan wrote that the drug dealing question came to the fore in which he would make unique arrangements. When Ananya was questioned in such situations, she said that she was joking and did not know what weed was.

Ever since similar news about Ananya Pandey came out, she has been constantly trolled. A lot of memes about him are also being shared on social media. Social media users say Ananya knows how to tell this joke and is talking about drugs.

A new report states that a celebrity servant was delivering drugs to Aryan Khan at his unique request. According to media reports, the NCB questioned the servant, who was 24 years old. This guy is a famous Bollywood guy working at home. It is said that he was the one who supplied the drugs to Aryan as per his unique wish. The NCB has arrested a man from the Malad area of ​​Mumbai. What this person said to the NCB, its information is not yet available. 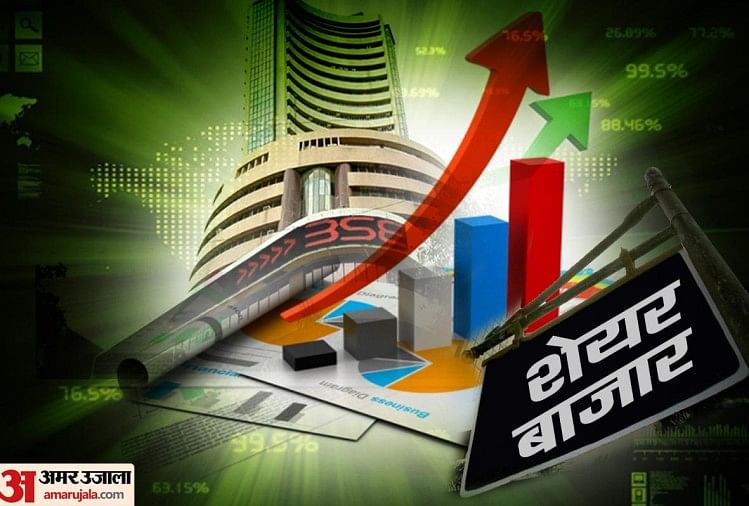 Sensex, Nifty today: The market, which started with a green mark, the Sensex rose 577 points, the Nifty also rose 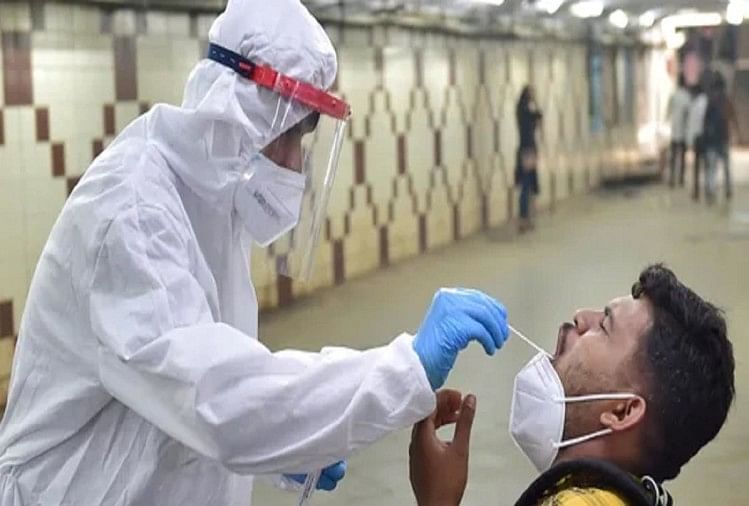