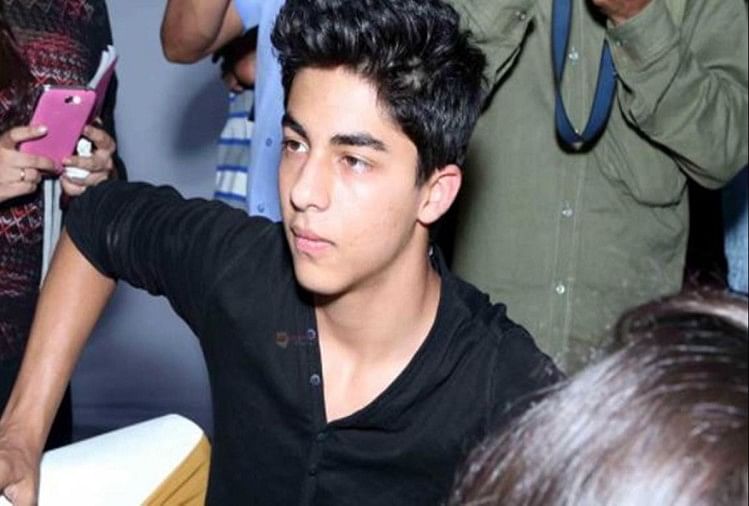 Aryan Khan, who is in jail in the Mumbai cruise drugs case, is facing difficulties. According to PTI, NCB officials are examining the bank details of Shahrukh’s son Aryan. Not only Aryan, but all the accused in this case are prosecuting bank transactions so that the agency can find out whether huge sums of money were transacted for the purchase of drugs. Aryan Khan’s bail petition was rejected by the sessions court and now his bail petition will be heard in the Bombay High Court on October 26.

At the same time, the Central Agency opposes this bail petition, as well as is engaged in gathering strong evidence against Aryan and other accused. An NCB official said, “The team has already collected transaction records of some of the accused who were in possession of commercial or large quantities of drugs (which can be severely punished under the Narcotic Drugs and Psychotropic Substances Act).

Authorities say the investigation team is capturing deleted WhatsApp chats from the suspects’ mobile phones, laptops and other electronic gadgets and is investigating whether the accused used any social media platform for drug dealing.

Aryan Khan is also investigating WhatsApp chat and it is being used as key evidence in the case against him. Not only this, NCB also questioned Bollywood actress Ananya Pandey based on her chats. In the chat, reports say that Jugad demanded from Ananya to bring Aryan marijuana. Ananya said on this .. will make arrangements. The NCB stated that this chat is from 2018-19.

The agency also said that this had happened three times. At the same time, when Ananya Pandey was asked about this chat, she said she was joking and did not know that it was a weed. Although drugs were not available from Aryan Khan when he attacked the rave party on October 2, the NCB said the drugs were not new to him. Based on the chats, it also came to light that he was in touch with the supplier and talked about large amounts of drugs.

Lawyers for Aryan Khan say WhatsApp chats are unfair. His lawyers are trying to get Aryan out of jail as soon as possible. Aryan was initially placed in NCB custody after his arrest and was sent to Arthur Road Jail on October 8.