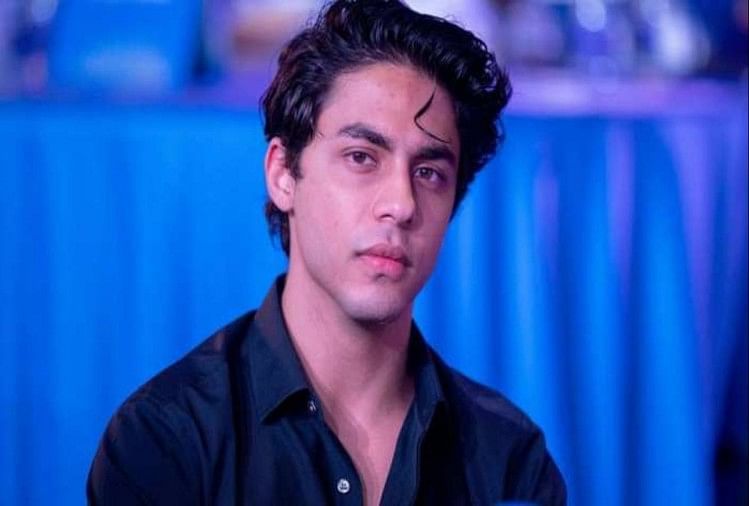 Sameer Wankhede has approached the Bombay High Court over the Maharashtra government’s investigation into him. He is demanding an inquiry into the case with the CBI or any central agency.

Sameer Wankhede of the NCB has approached the Bombay High Court over the Maharashtra government’s probe into him. They demanded an inquiry into the matter with the CBI or any other central agency

Aryan is also offering drugs to others

ASG Anil Singh, appearing for the NCB, said that Aryan Khan was a common drug addict and that he had evidence to prove that he was providing drugs.

ASG Anil Singh, accompanied by lawyer Shriram Shirsat, reached the court. In addition, journalists were allowed inside. Judge Zambray is now hearing pending cases and all lawyers are in court.

Munmun Dhamecha has nothing to do with being caught on a cruise: Sri Deshmukh

Shri Deshmukh, who is arguing on behalf of the arrested accused Munmun Dhamecha along with Aryan Khan, said that he had nothing to do with the recovery during the search on the cruise.

Aryan Khan’s bail is likely to be decided today

The High Court will hear Aryan Khan’s bail petition at 3 pm today. Additional Solicitor General Anil Singh appeared on behalf of the NCB, arguing against the bail of all the accused, including Aryan. The court said on Wednesday that if the ASG’s arguments were completed within an hour, a decision on the matter would be taken on Thursday.

Mumbai police have summoned a BJP activist who informed the NCB about a drugs party on a cruise. BJP activist Manish Bhanushali, who provided party information to the NCB and witnessed the attack, was summoned today for questioning.

NCB zonal director Sameer Wankhede, who is facing bribery charges in the cruise drugs case, reached the ACB office on Thursday. On this occasion, the media questioned him on the matter and he refused to give any answer. I do not need to say anything on this matter.

Kiran Goswami, a key witness in the Aryan Khan case, was arrested in Pune, Maharashtra. The action was taken against Gosavi in ​​a fraud case. Goswami was arrested in the middle of the night, according to Pune police.

If bail is not given today, Diwali will be celebrated in jail

It remains to be seen whether Aryan Khan will get bail today. The High Court will be closed for the Diwali holidays. In such a situation, if Aryan Khan does not get bail today, he will have to stay in jail till November 15.