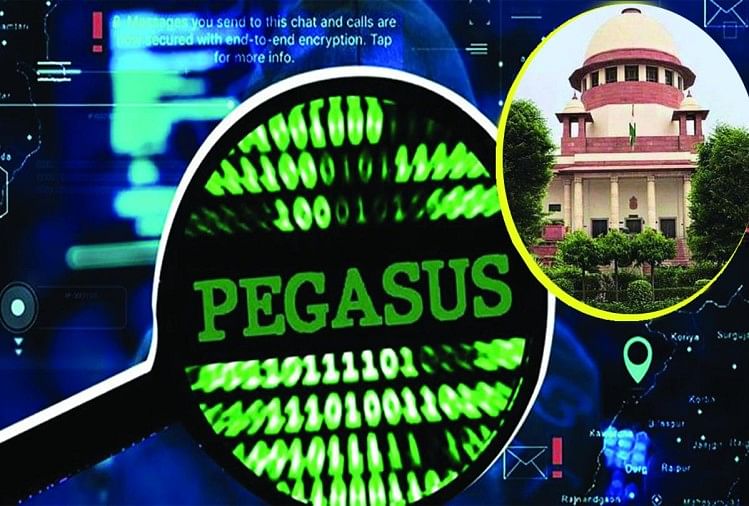 Pegasus spyware case: Committee has no ‘wand’, government has remained silent in Supreme Court, will reveal secret before committee! 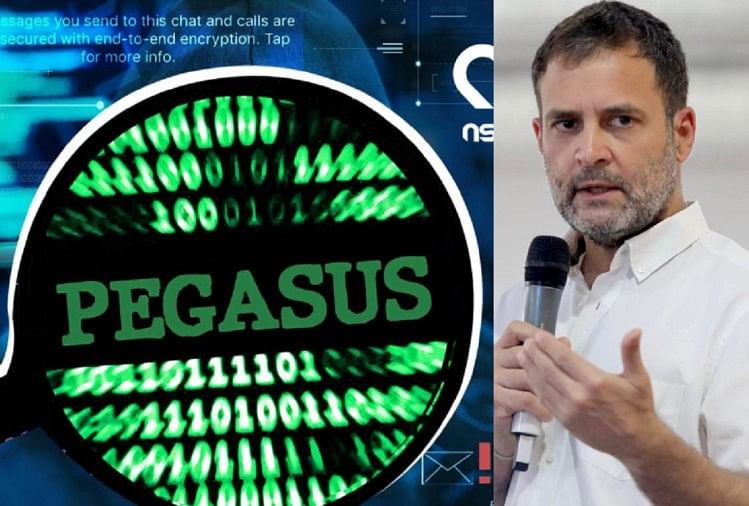 Pegasus spyware case: Rahul Gandhi is running cautiously, if Pegasus ‘backfires’ like Raphael, then there will be a problem