The Bombay High Court on Tuesday will hear the bail petition of Aryan Khan, son of Bollywood star Shahrukh Khan, who was arrested in the Mumbai cruise drug attack case. Aryan Khan approached the Bombay High Court on October 20 seeking bail under the Narcotic Drugs and Psychotropic Substances (NDPS) Act. Earlier, the special court had extended the judicial custody of Aryan Khan till October 30 and dismissed the petition filed in the case.

Following the dismissal of her petition by the special court on October 20, a team of lawyer Satish Maneshinde approached the Mumbai High Court. The court agreed to hear the case on Tuesday, October 26. Aryan’s lawyer in the case had previously told the court to hold a hearing via video conference, but the judge refused.

Aryan Khan is now in custody for three weeks after his application for bail in the Mumbai Cruise Drugs case was rejected by a magistrate court and a special NDPS court. Shah Rukh Khan first met his son on October 21 at the Arthur Road Jail in Mumbai.

Aryan Khan was arrested by the NCB on October 2 for attacking the Mumbai Cruise Rave Party. Led by Regional Director Sameer Wankhede, police seized 13 grams of cocaine, 5 grams of MD, 21 grams of charas, 22 MDMA (exotic) tablets and Rs 1.33 lakh cash. However no drugs were found at Aryan Khan at this time.

The NCB has so far arrested a total of 20 people in the case. On the other hand, the NCB is also investigating the matter. Earlier, actress Ananya Pandey was summoned twice last week for questioning based on WhatsApp chats found on Aryan Khan’s mobile phone. 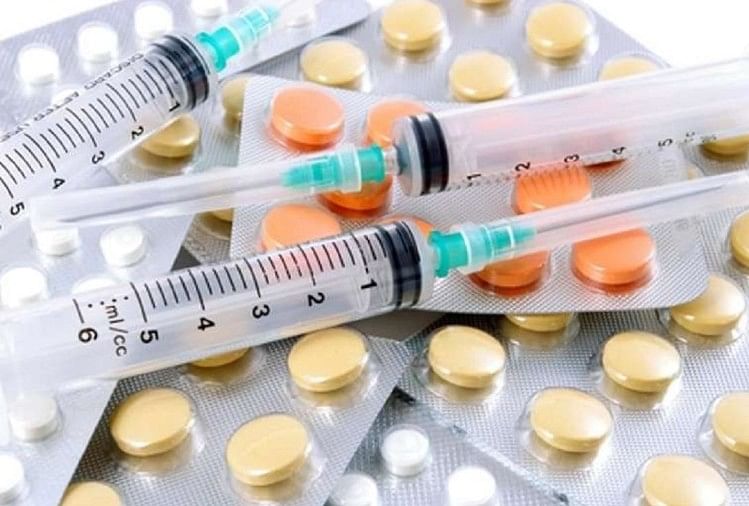 Relief: 12 medicines for diabetes cheap, maximum price fixed, one tablet available for one and a half rupees 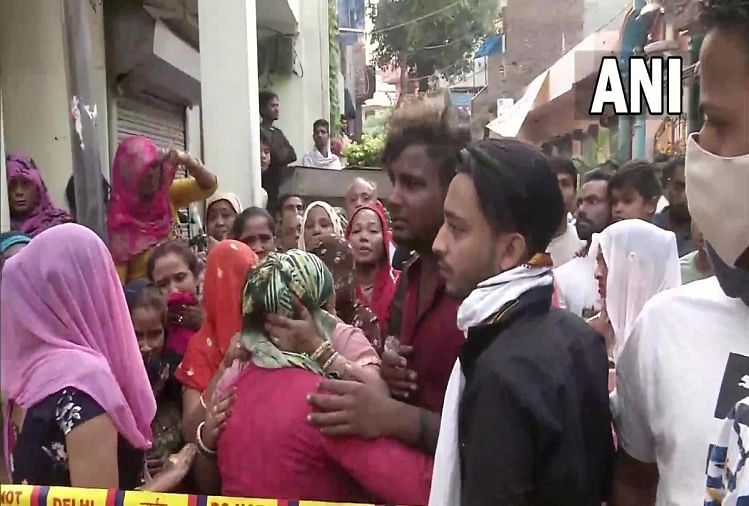 Delhi: Four people were killed in a fire that broke out in the old Seemapuri area, police said on Monday.