Despite a nearly three-hour trial in the drugs case, a decision could not be made on Wednesday. The Bombay High Court has adjourned the hearing on Aryan Khan’s bail petition to October 28. Arguments were made on behalf of Aryan Khan, Arbaaz Merchant and Munmun Dhamecha. Now tomorrow ASG Anil Singh will cross-examine on behalf of NCB. The NCB, in its affidavit in the Bombay High Court, opposed Aryan Khan’s bail, claiming that he had links with the International Drugs Syndicate.

In court, lawyers for the three accused, Aryan, Arbaaz and Munmun, misrepresented their arrest. He argues that this issue is nothing more than personal drug use. Making the case unnecessarily large. Assistance in the investigation is required by issuing a notice under NCB 41A.

Desai told the court why he was arrested when there was no conspiracy. Bail is the rule while prison is the exception, in this case the reverse is happening. When the sentence is only one year, then what is the need for custody. ASG Anil Singh, on behalf of the NCB, will respond to the allegations on Thursday.

On Wednesday, Amit Desai began hearing Arbaaz’s argument, but the judge stopped him and told him to present his argument briefly. Justice Zambre asked how long it would take, to which Desai replied in 30 minutes. Currently, the NCB side in the case has not yet appeared, so the judge adjourned the hearing to Thursday.

Earlier on Tuesday, Mukul Rohatgi told the court that the NCB had not received anything against his client Aryan Khan. The man on the cruise invited him. Let us inform you that Aryan Khan was arrested on October 3. 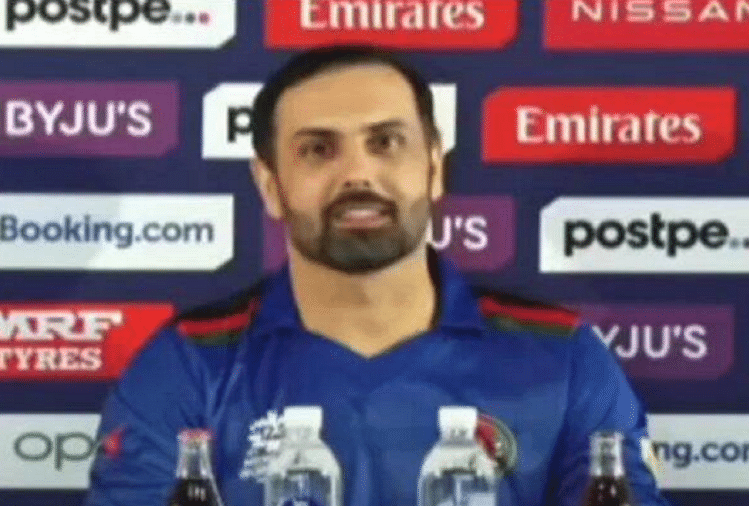 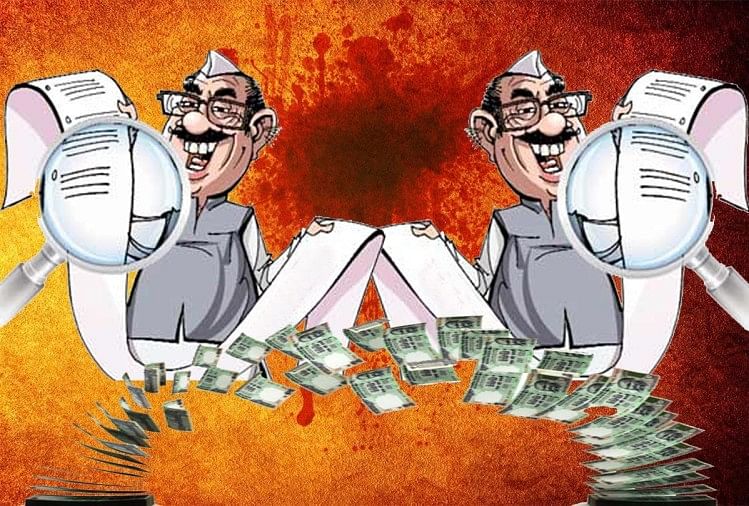